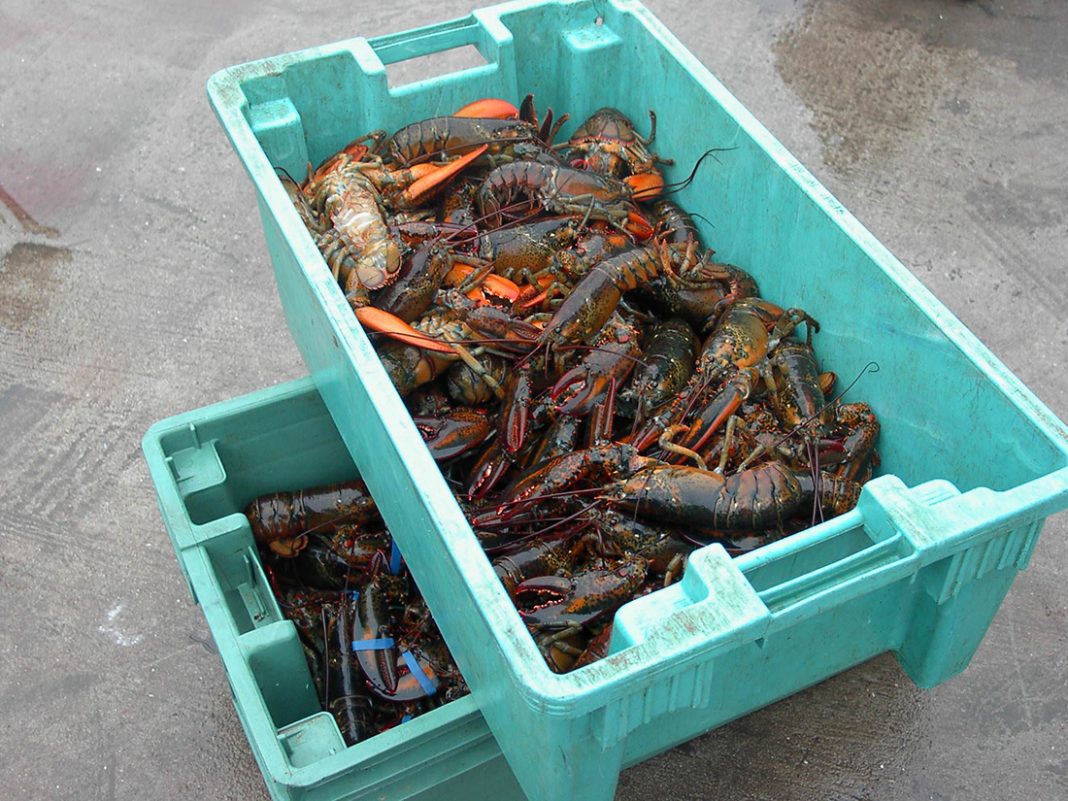 As you are reading this, the world’s largest lobster fishery is winding down for another year.

The fishery in lobster fishing areas (LFA) 33-34 will soon be closing on May 31 and by all accounts, the fishing season in Southwest Nova has been another successful one.

The lobster fishery has always been a key economic driver in this region, but record catches in recent years have only increased the importance and far-reaching impact this industry has.

While many valuable fish species in Atlantic Canada have been declining, lobster remains healthy and continues to be the most valuable Canadian seafood export. In 2017, Canada exported 84.6 million kilograms of lobster, valued at just less than $2.2 billion (CDN). And one of the key drivers of this growing international export industry is the six-month inshore fishery in LFAs 33-34.

The catch rates in these two fishing zones has been unprecedented. In 2006, LFAs 33-34 accounted for lobster catches of 21,827 metric tonnes (MT). In 2010, this grew to 25,674 MTs. Each year, lobster catches continued to increase until it nearly broke the 40,000 MT ceiling with a total of 39,200 MTs. The Department of Fisheries and Oceans (DFO) catch rate data for 2017 is still preliminary but is already showing a catch total of nearly 31,000 MTs, with more reporting to come. The lobster fishery off Southwest Nova Scotia is very healthy.

As you are aware by now, the long-standing and respected publication, Atlantic Fisherman was recently acquired by Navigator Publishing, the owners of The Navigator Magazine.

Navigator Publishing feels both publications will complement each in other in providing comprehensive industry coverage, with The Navigator Magazine continuing to provide an overall Eastern Canadian perspective on the fishery, while Atlantic Fisherman will focus on the core fishing region of SW Nova.

With this area playing host to one of the most important fisheries in the world, it is about time SW Nova had its own dedicated fisheries publication.

Remember, this is your publication. Feel free to submit letters, photos or story ideas related to the multi-million-dollar fishing and marine industries in Southwest Nova Scotia.