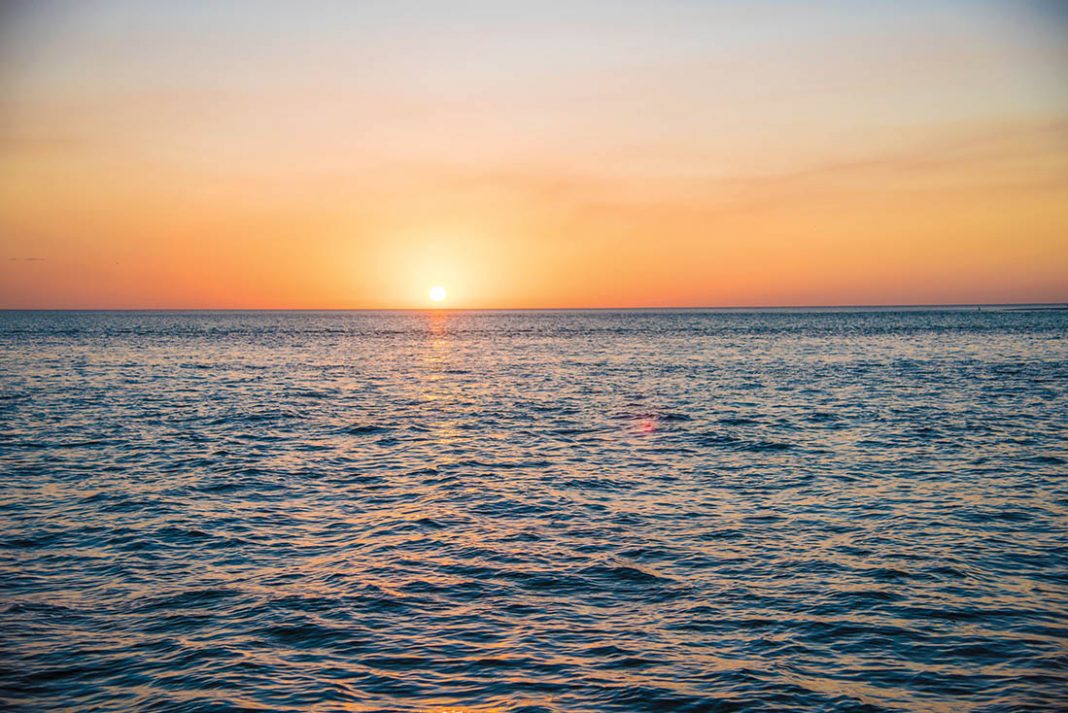 As any mariner knows, fire is the worst thing that can happen at sea. Sometimes it doesn’t give you time to get your life jackets or survival suits on, or get a lifeboat launched. Add eight-metre seas (24 feet) and 55 knot winds (100 km/h) and you are in the worst possible situation anyone on the water can imagine.

These past 12 months have seen a lot of disasters on the Atlantic coast, but this incident was a good luck story. The fact that this could happen with no lives lost, was a miracle. Thanks to professionals of the Canadian and U.S. Coast Guard working together that made this happen. My utmost respect goes out to them, as well as the other vessels that raced to the scene.

Although the vessel was lost, there are a lot of happy families out there now.

Having been involved in a rescue on the Labrador coast in 1980 when a Portuguese vessel went ashore in a storm with 50 knot winds and 64 people on board, I know the dangers to both the rescuers and people rescued. In both cases, no one was lost because of a lot of luck and people who kept their cool and through it all, we still return to the ocean and to the life we love the best, all because we have salt water in our blood and for the bounties that the ocean provides for us.

Are Lobsters Tougher Than We Thought?