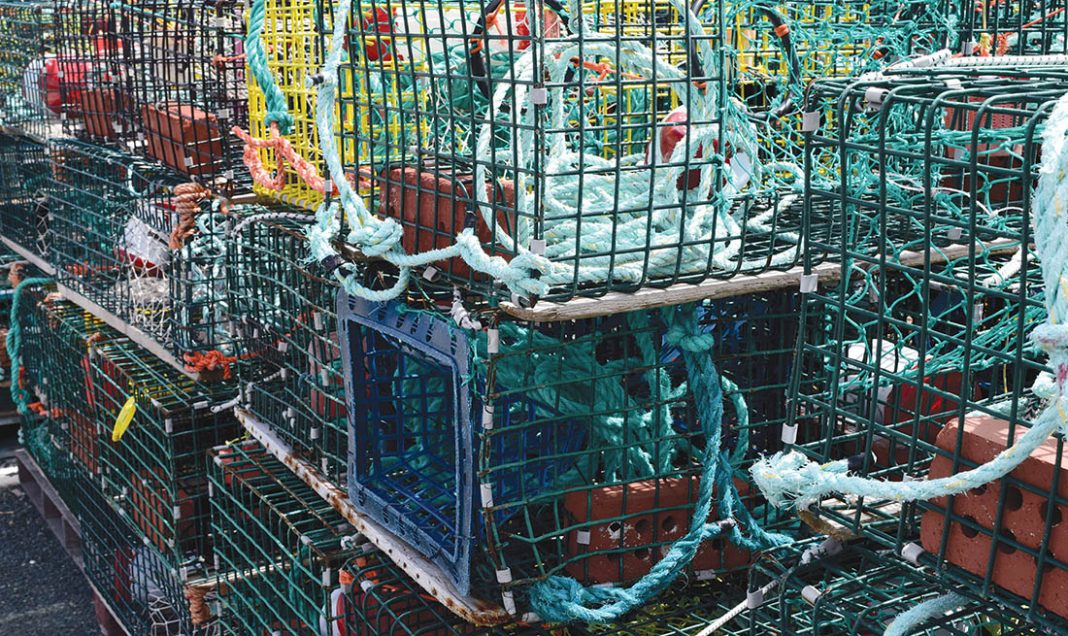 Along with Glooscap First Nations, the four First Nations in western Nova Scotia jointly developed the Kespukwitk Netukulimk Livelihood Fisheries Management Plan for lobster that led to an interim understanding with the Department of Fisheries and Oceans (DFO) earlier this fall.

Under the plan, designated Mi’kmaw harvesters are authorized to fish up to 3,500 lobster traps, up to 70 per harvester (210 per boat), during the established seasons in LFAs 33, 34 and 35, which surround the traditional Mi’kmaw Kespukwitk District.

Glooscap First Nations may request its community take part in fishing this season under the understanding at a later date.

“I am so pleased that Acadia First Nation will join members from the Bear River and Annapolis Valley First Nations to fish for a moderate livelihood,” said newly minted DFO minister Joyce Murray in a media release.

“The understanding reached between our nations is rooted in a management plan developed by and for these Mi’kmaw communities to further exercise their Treaty right. Together, we are making real progress and I look forward to continuing to work in partnership with First Nations towards reconciliation and a sustainable, peaceful and prosperous fishery.”

Kespukwitk is one of the seven Mi’kmaw districts in Atlantic Canada and Quebec and corresponds to Southwest Nova Scotia. The interim implementation of the Kespukwitk Plan will not increase fishing effort in these LFAs.