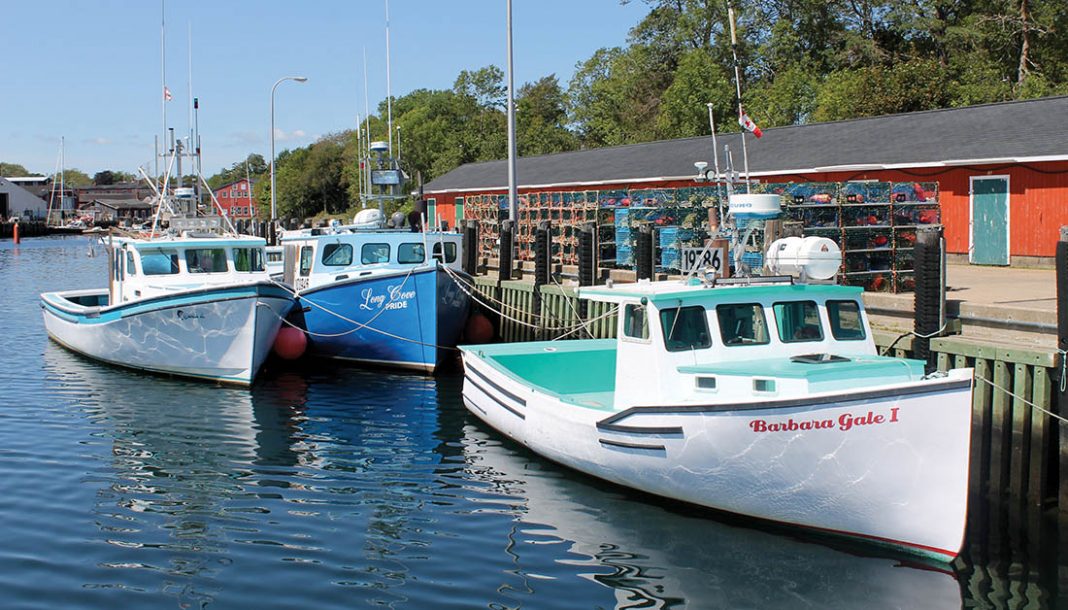 A Canadian federal appeals court recently found that the Department of Fisheries and Oceans (DFO) acted properly in taking the license of Labrador fisherman Kirby Elson, after he refused to terminate a controlling agreement he had made with Quinlan Brothers Ltd. and Labrador Sea Products.

The agreement, which began in 2003, gave the companies control over the disposition of the fishing license. In return, Quinlans supplied a vessel and crew, financed the boat and reaped the profit.

The goal of the policy is to preserve independent fishermen who can sell to any processor, rather than sell only to a single company owner.

Under these agreements, a fisherman might mortgage his license or use it as collateral for a loan either from a bank or processor. The prohibition against controlling agreements states that a processor cannot acquire power to determine the disposition of the license, i.e. it cannot be used as collateral for financing, nor can the processor provide financing in return for landings from that license.

In 2014, DFO announced that any harvester in such an agreement had to exit such a deal or lose his license.

Kirby Elson refused to exit the agreement, arguing that it would cause him financial hardship.

He then challenged the DFO policy in court. The original federal court decision under Judge Strickland rejected Elson’s arguments and said DFO was acting within its authority to say as a condition of holding the license that harvesters could not enter into these types of agreements.

The unanimous decision of the federal Court of Appeal not only upheld the ruling, but strengthened it.

But the court went further and explicitly upheld the right of DFO to ban such agreements.

The ruling said “In this case, as a result of the controlling agreement, Mr. Elson had effectively transferred to Labrador Sea Products Inc. and Quinlan Brothers Limited all of his rights to exploit the licences that were issued in his name and his control over these licences. These companies acquired the benefit of these fishing licences and the right to exploit the fisheries resource related thereto. As a result of the Fleet Separation Policy (which has been in place since 1979), this is something that these companies could not do. These companies would, therefore, be doing indirectly what they could not do directly.”

This is a significant ruling for DFO because, for the first time, it explicitly says controlling agreements are prohibited under the terms of the fleet separation policy.

The FFAW hailed the decision as a vindication of its demands for protection of the inshore fleet.

“The owner-operator and fleet separation policies are essential for the social and economic well-being of coastal communities and Newfoundland and Labrador, in general. The policies ensure that the benefits of the inshore fishery are focused on the local level and under local stewardship, keeping the value of the fishery in our province. Without these policies, there is no control over who benefits from the wealth of our adjacent waters — harvesters and communities become just a small part of the supply chain from which someone else profits. Without the policies, young harvesters are unable to purchase their own fishing licenses at a reasonable cost.”

“Controlling agreements are the greatest threat against the sustainability of the inshore fishery in Newfoundland and Labrador,” says Keith Sullivan, President of FFAW-Unifor.

“These agreements use legal loopholes to avoid the owner-operator and fleet separation policies for the sole benefit of corporations and to the detriment of inshore fishers and their communities. These agreements disrupt every aspect of the inshore fishery, from pricing to bringing young people into the fishery.”

Elson’s appeal was backed by the Association of Seafood Producers of Newfoundland and several processors.