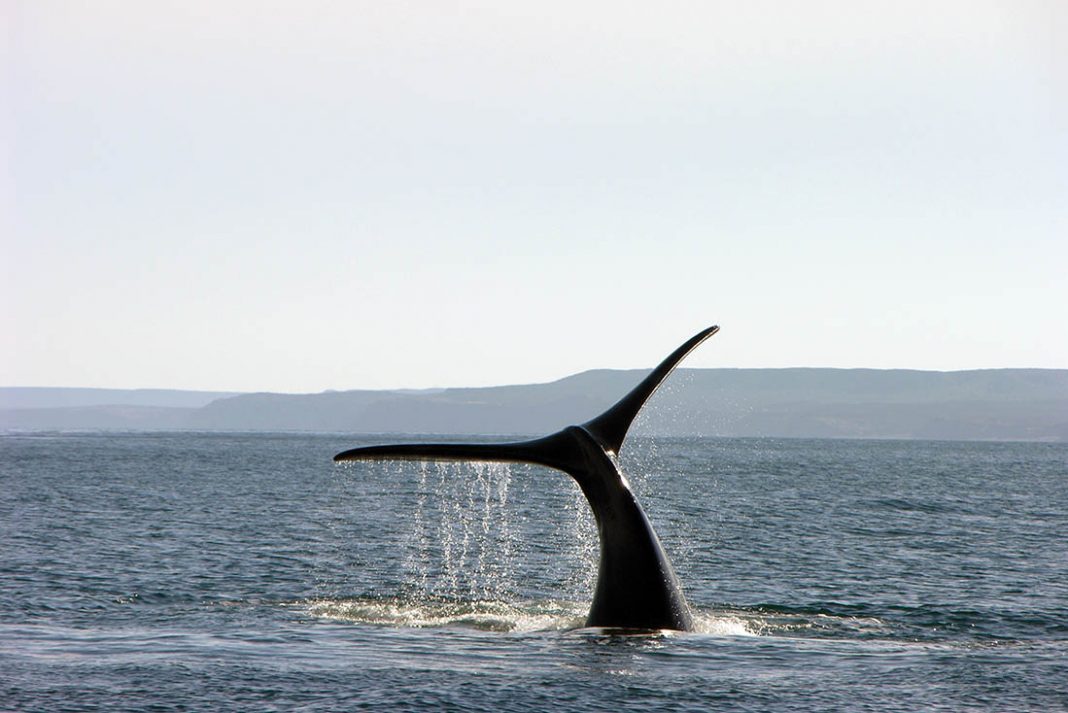 For now, they appear to be. The Departments of Fisheries, Oceans (DFO) and Transport announced in March that for two successive years, there have been no reported right whale deaths in Canadian waters.

This positive news was part of the federally mandated right whale fishery and vessel management measures for the 2022 season, which include:

Transport Canada’s vessel traffic management measures include a speed restriction for all vessels over 13 metres, throughout much of the Gulf of St. Lawrence, to protect areas where whales are detected. This year’s measures take effect on April 20 to better respond to North Atlantic right whale presence.

In 2019, Transport Canada introduced new measures to protect right whales after six deaths were reported in Canadian waters. Those measures included increasing surveillance, expanding slowdown zones and expanding mandatory speed restrictions. Prior to 2019, speed restrictions were only mandatory for vessels 20 metres or longer, but the new measures changed it to any vessel over 13 metres long. In 2020, DFO introduced grid closures to protect the whales from ship strikes and entanglement in fishing gear.

As part of this year’s plan, up to six aircraft will be used to support fishing and vessel traffic management measures, and right whale research. As well, six Slocum underwater gliders and at least eight Viking Buoys will provide acoustic information on the location of the whales in near real-time.

DFO said that fishery management measures will come into effect upon the opening of the Gulf snow crab fishery in crab fishing area 12 (as early as April 1).

Vessel traffic management measures will be in effect from April 20 to November 15, 2022. Depending on the severity of a violation, vessel owners could face fines of up to a maximum of $250,000, Transport Canada stated.

While the majority of Atlantic right whale sightings in Canadian waters and subsequent fishing closures have taken place to the north in the Gulf of St. Lawrence, lobster fishermen in Southwest Nova Scotia are still worried about an upsurge in the lobbying effort to further protect the endangered whales by limiting fishing activity.

Several conservation groups, notably in the United States, have been quite active in lobbying both governments and the public to take measures to protect the whales by pushing for even harsher conservation measures.

And speaking of the U.S., lobster fishermen south of the border have also been dealing with their own series of whale protection measures. In fact, a bill introduced by two U.S. Senators would create a grant program for lobstermen to purchase gear that will comply with recent federal rule changes aimed at protecting North Atlantic right whales.

The Stewarding Atlantic Fisheries Ecosystems by Supporting Economic Assistance and Sustainability (SAFE SEAS) Act of 2022 will take some of the financial burden off lobstermen and women as they transition to new gear and fishing regulations by authorizing assistance for 2022 through 2024.

As previously reported in Atlantic Fisherman, an estimate by the Maine Lobstermen’s Association shows the Atlantic Large Whale Take Reduction Plan (ALWTRP) rule will cost Maine lobstermen and women at least $45 million due to the expense of trawling up, acquiring and adding weak points, purchasing specialized rope, lengthening groundlines, marking gear and hiring additional crew to complete this work.

Maine lobster fishermen claim their fishery is being forced to change based on insufficient evidence regarding whale entanglements, not to mention a schedule that is both too tight and poorly timed.

Many harvesters have been scrambling to meet the May 1 deadline for using special weakened rope — rope that is in short supply, if it can be found at all.

The whale death worries have also led the U.S. federal government to close a large area in the Gulf of Maine to lobstering for part of the year