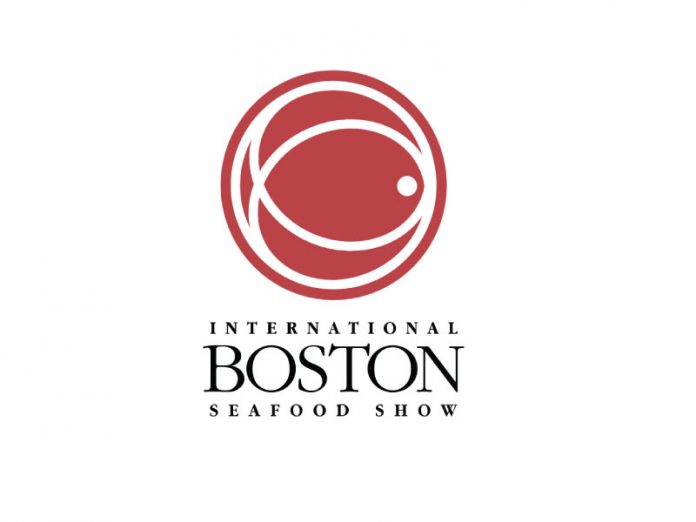 He, along with Agriculture, Aquaculture and Fisheries Minister Rick Doucet, led several companies in a delegation to the annual event, including True North Salmon of Blacks Harbour, Bay Shore Lobster of St. George and Paturel International of Deer Island.

“New Brunswick’s globally competitive seafood industry is a vital part of our economy, creating valuable jobs in our rural coastal communities,” Gallant says. “The Boston seafood show was a great chance to showcase New Brunswick’s world-class products to buyers in markets around the world, which will help create jobs and spur economic development.”

The presence of New Brunswick companies at international expos and other global activities is part of the province’s continuing strategy to pursue new markets and facilitate increased export sales. Participation in these events is intended to have an impact on the ability of such companies to attract new customers and expand their markets, which, in turn, will help grow the economy and create more jobs.

While in Boston, Gallant met with several business and government representatives, such as the president, general manager of sourcing and procurement and general manager of seafood production for JD Fresh Ltd., which is a follow-up to meetings held during the trade mission in China. Gallant also met with the CEO of Red Lobster, Massachusetts Governor Charlie Baker and Consul General David Alward.

“Reminding these world class businesses what our seafood and agri-food industry has to offer is important for the New Brunswick economy,” Gallant says.

“Building relationships with decision makers such as Governor Baker is important for trade with the United States. We discussed how robust trade between the United States and Canada is good for both our economies.”