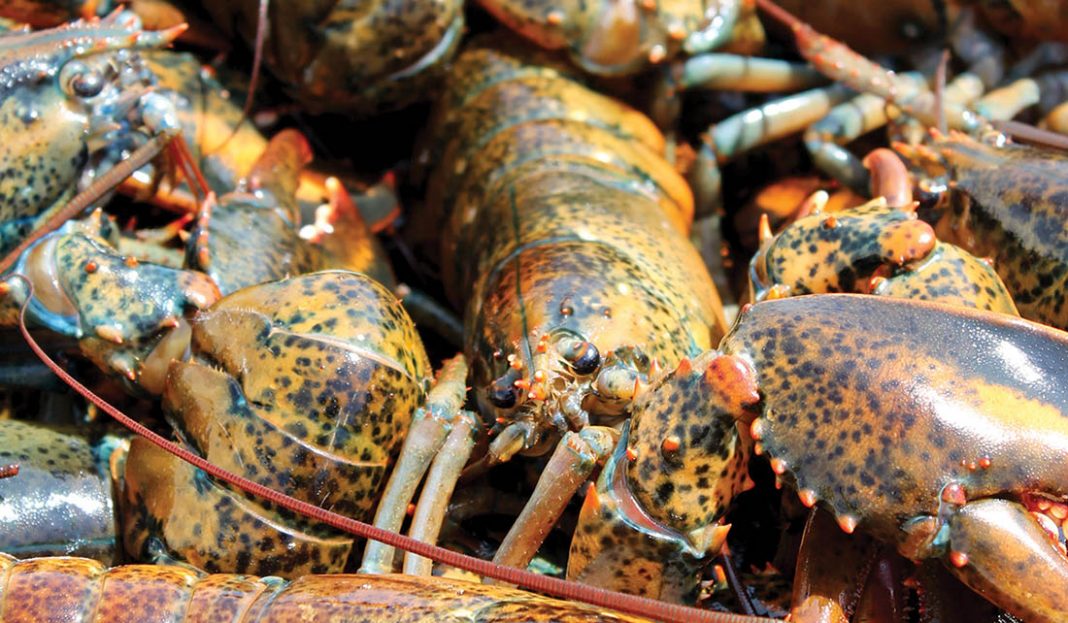 China has become a huge and lucrative market for many worldwide seafood suppliers, including Canada.

For example, this Asian country has become the second largest importer of live lobsters from New Brunswick. Thanks to foodies from China, the county’s seafood trade is said to have jumped from $20 million in 2015 to $100 million in 2017.

Apart from greater seafood sales, lobster lovers from China have also helped raise salaries of locals and expand processing capacity. Some Chinese businessmen have built lobster processing plants in Canada and paid wages higher than the average to hire local managerial professionals. And they have found different routes to deliver as many lobsters as possible back to China while ensuring high survival rates. Now it is said to take less than 14 hours to send live lobsters to Beijing.

Despite more competitors from China, seafood companies in Canada have witnessed an increase in their seafood sales to the market. For example, according to Clearwater, the company has enjoyed a double-digit growth rate in the sales of such commodities as live lobsters and scallops.

According to Clearwater management, the company plans to sell more to China’s second-tier and third-tier cities this year. At the same time, it also intends to relocate scallop lines from Europe to China and other Asian countries.

Although about 98 per cent of the company’s buyers are restaurants, its retail business is expanding, and it expects online sales to grow at the rate of 30 per cent. Direct sales to importers and distributors can not only help raise efficiency but also reduce costs in storage.

Although Europe is still Canada’s main market, rapid growth in Chinese consumption and the trade conflict with America have encouraged more and more seafood companies in Canada, like Clearwater, to shift attention to China this year. And they are optimistic about the prospect of this rising new market where residents give priority to eating and are also increasingly willing to splurge on delicious and healthy food.

This editorial was republished with permission of seafood.com.