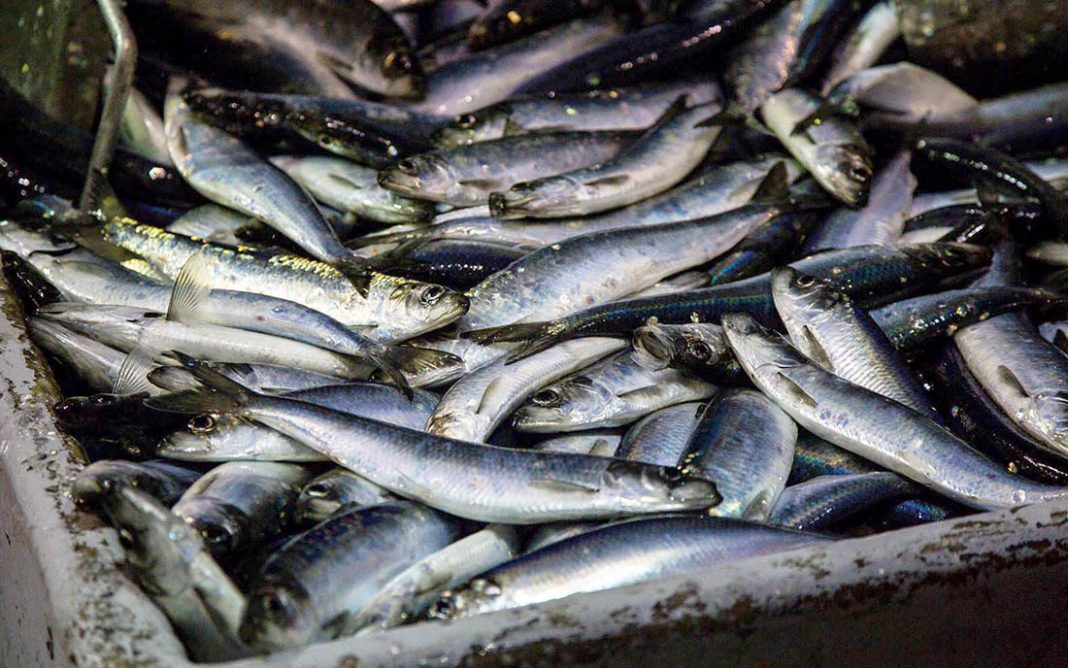 The 2022 Atlantic Canada pelagics fishery is in a tailspin.

The March 30 announcement by Fisheries and Oceans (DFO) Minister Joyce Murray that there will be no directed commercial or bait fishing for southern Gulf spring herring and a complete closure of the Atlantic mackerel commercial and bait fisheries in Atlantic Canada and Québec sent shockwaves through the fishing industry.

Now, the lucrative Bay of Fundy herring industry is doing its best to avoid further quota cut bombshells and get out in front of anything ominous that might be coming from DFO.

In early May, herring industry stakeholders, in collaboration with the Herring Science Council, unveiled a plan that it says will sustain and rebuild the herring stocks in the Bay of Fundy.

The plan calls for a reduction of the total allowable catch (TAC) for the 2022 fishing season to 25,000 metric tonnes from 35,000 metric tonnes, representing a decrease of 30 per cent from the previous year and 50 per cent over the past five years. The plan also calls for increased management measures and scientific support by industry.

There are rumours that DFO is considering slashing the quota by more than 67 per cent, to only 13,050 tonnes.

To say the industry is worried would be an understatement.

“The industry’s plan reflects our commitment to the stock, is based in science and allows us to continue to support our communities,” said Noël Després, President of Comeau Seafoods Ltd. in Saulnierville, Nova Scotia.

Herring industry stakeholders have stated that they have been doing their part in managing the stock.

As part of its ongoing management of the stock over the past decade, the industry says it has developed a suite of voluntary management measures to support rebuilding. These include closures of major spawning grounds, seasonal and weekend closures and increased protection for juvenile fish. While these measures have been challenging for the viability of the industry, they were developed by industry and continue to have its full support.

But the industry notes that it is prepared to go further to ensure that the stock is fully rebuilt.

“Our rebuilding efforts are showing signs of success, although it’s going a little slower than what we were anticipating,” said Tony Hooper of Connors Bros, based in Blacks Harbour, New Brunswick.

“We’ve collectively invested millions of dollars in automation, fish utilization and product quality because we have confidence in this fishery and we’re committed to it.”

Hooper warned that when TAC cuts are made too quickly, they present significant challenges for the industry.

“Here at Connors, we can deal with a certain level of change in the TAC from year to year, but we can’t change our inputs and products overnight. It’s difficult to keep the plant viable if we see drastic cuts in the TAC on short notice.”

Tim Kaiser of Scotia Garden Seafood Inc. said he is hopeful that the model can be improved.

“We’re optimistic that MSE will be a valuable tool for making sound and informed decisions for the Bay of Fundy herring fishery, but more work needs to be done before it can be implemented. We’re seeing inconsistencies in the model and the best thing we can do now is to take a brief pause, get back to the table and resolve these issues before making long-term decisions for the fishery.”

Other commercial fisheries that depend on pelagics for bait, including herring, are also supporting this plan by the Bay of Fundy stakeholders.

“The Bay of Fundy herring is a key suppler of bait for our members and many other lobster, crab and halibut fisheries based in New Brunswick and Nova Scotia. We’re going to see serious disruptions in Grand Manan and elsewhere if the TAC for the Bay of Fundy herring is set lower than 25,000 metric tonnes. I don’t see where our sectors will find the millions of pounds of bait we need on such short notice,” explained Melanie Sonnenburg of the Grand Manan Fishermen’s Association.

The ball is now in Minister Murray’s court.