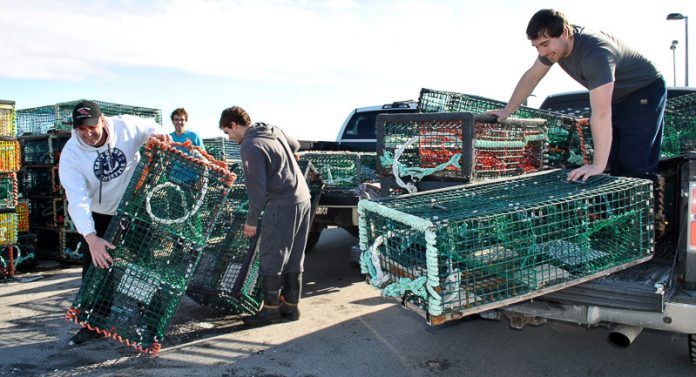 Colder than normal water temperatures are making for low landings and a late start to the spring lobster fishery in southwestern Nova Scotia.

“March was pretty well a write-off,” says Bernie Berry, president of the Coldwater Lobster Association, with cold water temperatures keeping landings low. A shore price in the $11 to $12.50 range “simply reflects what’s being landed,” Berry says. “It’s not doing a whole lot for us. The offshore guys are getting out maybe once a week. The inshore maybe two or three times. Most springs we’re going full out by now.

”Weather has been a major factor for lobster fishers in Lobster Fishing Areas 33 and 34 this season, with reduced fishing days, especially in December, having an impact on catches. Berry estimates landings are probably down in LFA 34 by 20 to 25 per cent over last year.
Considering last year was a record year, “it’s been a decent season,” Berry says. “We will see what the spring brings.”

The commercial lobster fishery in LFAs 33 and 34 closes on May 31.