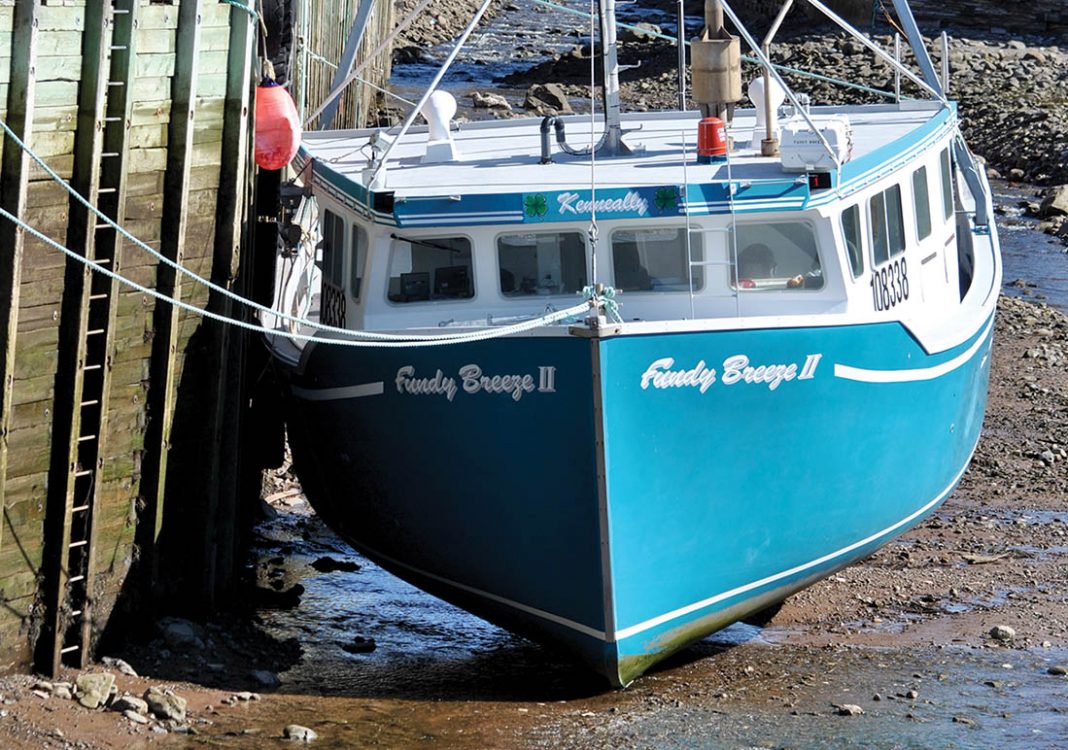 This was the main recommendation from the report, Ensuring the Sustainability of the Small Craft Harbours (SCH) Program, tabled in Parliament by the House of Commons Standing Committee on Fisheries and Oceans on Feb. 28.

“The Committee stresses that, to maintain SCH infrastructure, adequate and sustainable resources must be invested in the SCH program,” concludes the report.

“This investment should be made in a manner that develops capacity for HAs (Harbour Authorities) and provides a proper accountability mechanism. It is imperative that DFO regularly and meaningfully engage HAs and interested parties in this process.”

The study makes 14 recommendations, including doubling the annual A-base funding for the Small Craft Harbours program, which has stood at $92 million since 2009 and creating an additional envelope of A-base funding just for maintenance dredging projects to assist the department with better long-term planning on dredging projects.

Major funding shortfalls, overcrowding, long-term planning challenges, safety and communication issues, the evolving use of small craft harbours and the impact of climate change on infrastructure are among the issues discussed in the report.

“DFO noted that climate change is leading both to greater demands for dredging, but also the extent of repairs required in the wake of intense storms,” states the report, recommending “given the impact of climate change and the severity of storms, accelerating the degradation of facilities, as well as growing demand, the Government of Canada double the amount of A-base budget available for the Small Craft Harbours program.”

Although numerous “B-base funding investments” have been made over the past 10 years including $250 million over two years in Budget 2018 for small craft harbour improvements, “there remains a significant funding gap impacting long-term planning,” reads the report.

“In fact, B-base funding cannot be used for projects that require medium and long-term planning. The Committee heard that B-base funding is an appreciated infusion of funds, but it must be spent before the end of the fiscal year, which can be a very short amount of time, making it difficult to use funding strategically.”

The report states that the Committee “was informed by the National Harbour Advisory Committee that according to a DFO study based on life cycle management principles, the annual funding required to keep all core fishing harbours in good working condition is estimated at over $150 million, but the average A-base annual budget remains at approximately $75‑85 million, excluding salaries and overhead. The National Harbour Authority Advisory Committee also pointed out that DFO’s SCH program does not have dedicated funding for the maintenance, repair and divestiture of non‑core and recreational harbours. Consequently, this reduces the funding that can be used for capital investments and maintenance of core fishing harbours, and increases DFO’s legal liabilities for non-core harbours because the department is responsible for ensuring public safety at all its harbours, including non-core harbours.”

Developing long-term business and/or capital plans for core fishing harbours, improving consultation and communication with harbour authorities and users, building the capacity of the harbour authorities’ volunteer workforce and boards of directors, developing a consistent, common policy as it relates to maintenance for which harbour authorities are responsible and establishing clear protocols and lines of jurisdictional authority to address challenges harbour authorities face in dealing with delinquent tenants and unsafe or abandoned vessels are among the other recommendations in the report.

The full report can be found online at http://www.ourcommons.ca/Committees/en/FOPO

Santa Trades in Sleigh for the Wheelhouse