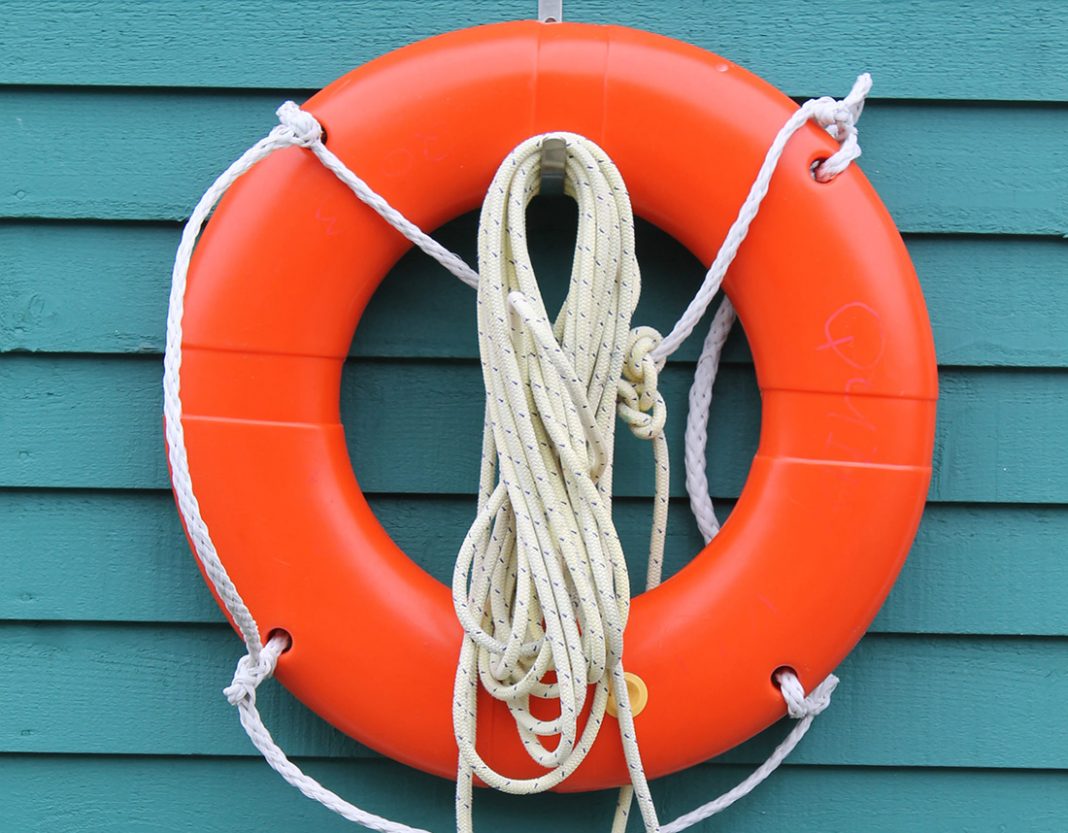 Safety excellence in the Nova Scotia fishing industry will be celebrated at the first annual Splashes of Safety awards dinner and fundraiser on Sept. 28 at the Westin Nova Scotian Hotel in Halifax.

Presented by the Fisheries Safety Association of Nova Scotia, DSS Marine and FitzWright Survival, Captain Keith Colburn from Deadliest Catch will be guest speaker for the evening. Captain of the Wizard, the largest vessel in the Deadliest Catch fleet, Colburn will speak of his experiences on the Bearing Sea and why safety at sea is so important.

Matthew Duffy, safety advisor for the Fisheries Safety Association of Nova Scotia, said they have received a fair number of award nominations so far.

“Every single person that’s been nominated so far has done a great job promoting fishing safety,” he said.

“Some work directly in the industry, some have invented devices, some people advocate using PFDs at their wharf. That’s what we’re looking for. The fishing industry has come a long way in terms of safety, especially in terms of life jackets and having the different equipment. You can tell just by the people who come out to our man overboard drills. They are interested in seeing what it’s all about. We did one last fall on Cape Sable Island and 120 people showed up to watch which, is substantial.”

Fundraising, including a 50/50 raffle and silent auction, will also part of the evening.

“Where this is our first year, whether we end up with $5 or $500, the goal is to be able to reinvest it into incorporating new or better equipment for our man overboard drills, increasing our number of man overboard drills and increasing our presence in communities. It will help us be able to fund that. It will help us increase our outreach to the fishing community in Nova Scotia at the end of the day deliver a better product and better information to the people on the wharves and on the boats.”

Duffy said sponsorship for Splashes of Safety has been great. “Sponsorship really surprised me in terms how much people were willing to participate,” he said.

“We’re still getting sponsors. Businesses have seen the change in industry and some of these companies have benefitted from some of the changes by increase in purchases of PFDs, life rafts and immersion suits. I think they recognize they want to be a part of something good that says thank you to the fishing industry.” 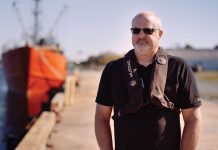 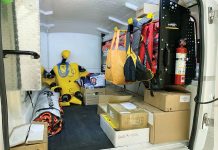