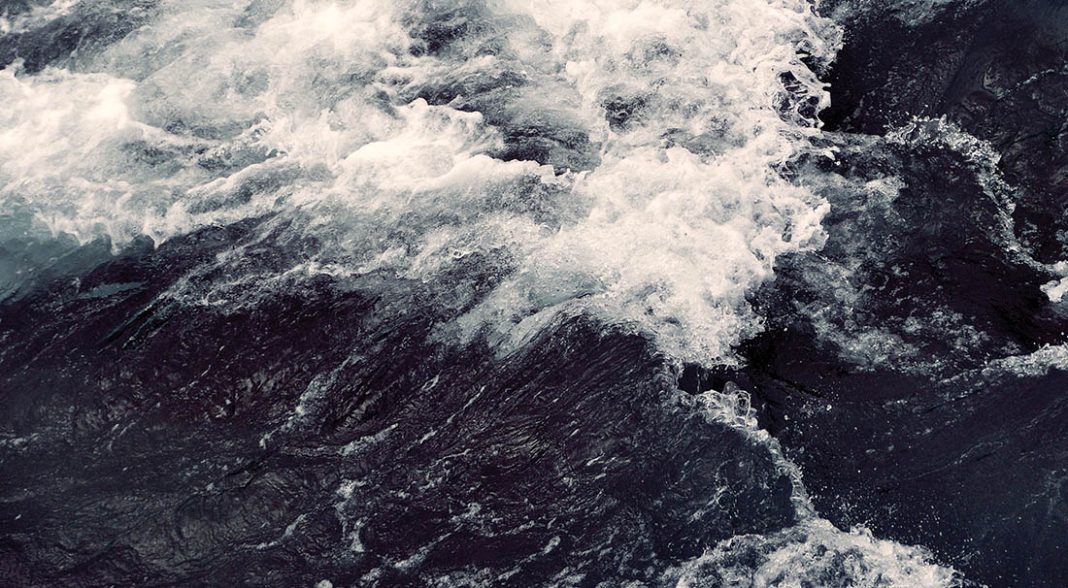 I am collecting historical information on the offshore trawler fishery in Prince Edward Island from 1950 until 1993.

The fishery operated out of Souris and Georgetown, P.E.I.

From 1969 to approximately 1984, H.B. Nickerson/National Sea operated 10–11 steel, stern trawlers and a processing plant in Georgetown, all acquired from the P.E.I. Government in 1969.

I would like to communicate with anyone familiar with the vessels and/or the operation of that plant.

Also, from the mid 1980s (I think) until it was destroyed by fire in 1993, the Usen plant in Souris, as well as the trawlers, were all owned by the late Dr. Murphy/Mersey Seafoods of Liverpool, N.S.

I would like to hear from anyone who has information on when this transfer took place. Richmond Fisheries (1983) Limited might have been a related company that operated out of Petit-de-Grat, N.S.

If any Atlantic Fisherman or Navigator Magazine reader could assist me, I may be reached at jmcquaid14@gmail.com or by phone at 902-569-3039. Thank you.