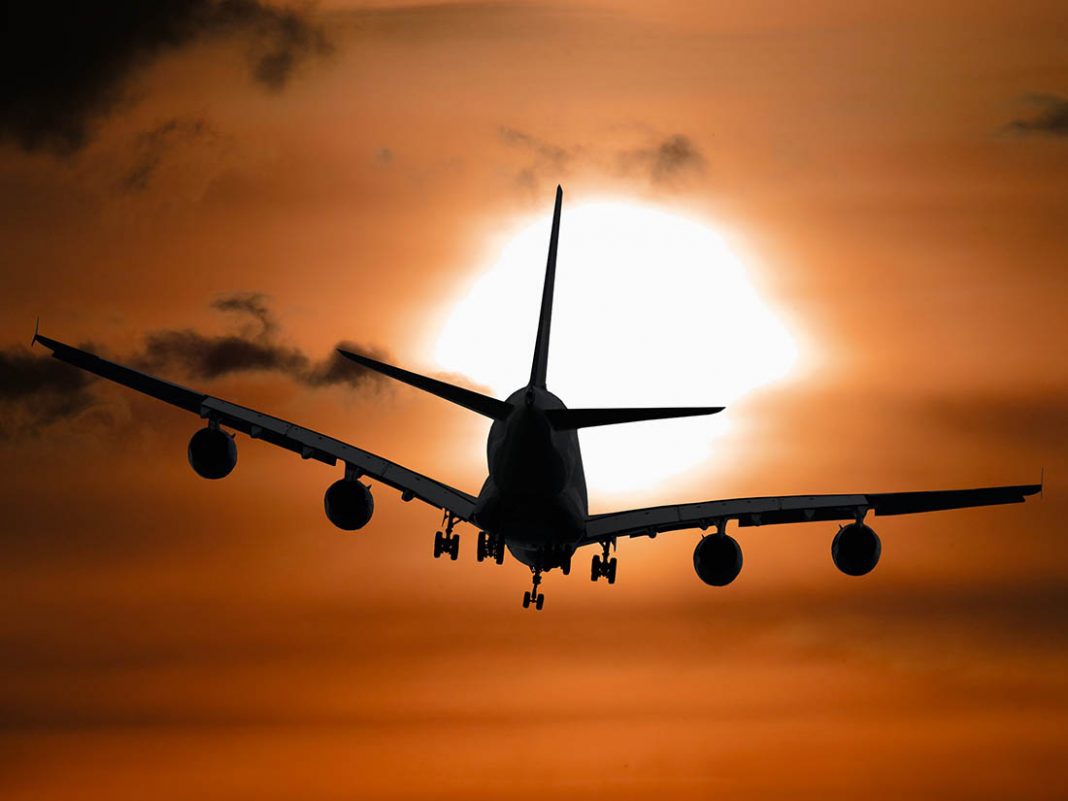 The Air Cargo Logistics Park at the Halifax Stanfield International Airport is expected to be fully open for operations by the end of 2021.

“We anticipate the building will be complete in the late summer, at which point our two tenants, Cargojet and First Catch, will get access and begin configuring their spaces,” said Leah Batstone, Communications and Marketing Advisor for the Halifax International Airport Authority (HIAA).

“It is early days, but we are already seeing the benefit of this facility to our partners and communities, proving the industry required this infrastructure to grow,” said Batstone.

“We’re proud to play a role in supporting and growing trade and look forward to continuing to work with the industry so people around the world can enjoy the delicious taste of Nova Scotia seafood.”

Batstone said this spring, “in addition to our regular cargo activity, we welcomed dozens of British Airways and Air Canada aircraft that were converted to carry cargo. We have also started to see some carriers making tech stops in Halifax part of their regular routine, which is when an aircraft lands to obtain fuel, conduct maintenance or make a crew change. Other cargo carriers are looking to add Halifax Stanfield as part of their expansion plans. One reason we’re seeing more activity is because of the new cargo aprons constructed as part of the Air Cargo Logistics Park.”

Construction of the $37-million Air Cargo Logistics Park began in August 2019 and continued during the COVID-19 pandemic thanks to the funding support from the federal government’s National Trade Corridors Fund and the provincial government, as well as its own investment, said Batstone.

Batstone said in 2019, Halifax Stanfield hosted over a dozen cargo carriers flying domestically, as well as direct flights to Asian and European markets, delivering shipments mostly of live Nova Scotia lobster. “That year, we processed a record of 41,000 metric tonnes of cargo. It was the fifth year in a row we had a record-breaking year,” she said.

“2020 was not a record-breaking year for cargo, but it was a bit of a bright light considering the dramatic decline in passenger activity. Early in the year, we saw a drop in shipments of seafood to Asia and Europe, as the pandemic began to have an impact around the world. However, the situation stabilized by the spring and in total, we processed 33,000 metric tonnes of cargo last year,” said Batstone.

“Today, the outlook is more positive, as we see how the pandemic underscored the importance of air cargo for shipping critical goods and supplies such as PPE (personal protective equipment) and vaccines, and for supporting online shopping at a time when so many were avoiding brick and mortar stores,” said Batstone.

The Air Cargo Logistics Park is built on 25 acres of vacant land at Halifax Stanfield and includes a new cargo apron area, buildings for cargo handling, an aircraft de-icing facility and associated operational areas both airside and groundside.