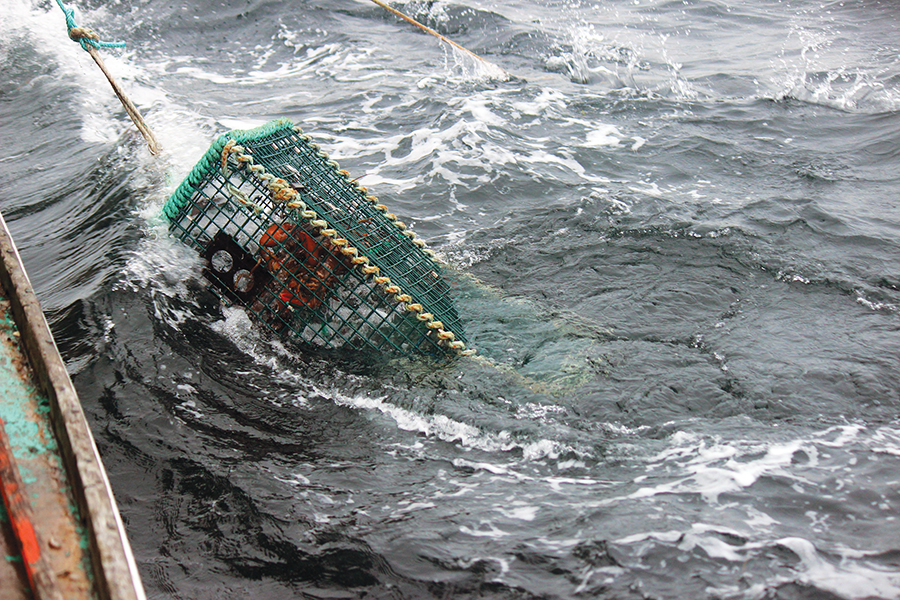 Three years ago, we began our campaign to reverse the outdated “Moonlighter Policy” that targets Category B lobster licence holders in Nova Scotia, New Brunswick, and P.E.I. In that time, our efforts have consistently been met with delays and an unwillingness to address the issue from DFO.

The 50-year-old policy was introduced by Fisheries and Oceans Canada as an attempt to remove people from the fishery as a conservation method. The policy achieved this by targeting fishermen who held other jobs or professions, as several did to help provide for their families.

Donald Publicover is one of the approximately 80 remaining Category B lobster licence fishermen who are actively challenging this policy. He is seeking permission to sell his licence to care for his adult children who suffer from severe and chronic disabilities.

Mr. Publicover’s request for an exemption to the policy was denied by former minister Bernadette Jordan in 2020, citing conservation policy as the main rationale for her decision. Richard Norman of the law firm Cox & Palmer then took the federal government to court over the decision.

In a December 22 ruling, Federal Court Justice Elizabeth Heneghan found the department provided little evidence to support the rationale. She said the minister’s decision was “unreasonable” as it did not meet the standard of being “transparent, intelligible and justified.” The ruling meant Publicover’s request went back to the federal government.

This was originally a sign of hope for these fishermen. However, in the more than two months since, DFO and Minister Joyce Murray have not addressed what is to come next for Category B licence holders and have not responded to meeting requests to discuss the matter with representatives.

We’ve sent letters to the Minister explaining a few of these situations and calling for exemptions, and there are several more where those came from. If she is prepared to treat these situations individually, what level of human suffering meets the standard to earn an exemption?

While each individual situation is unique, all Category B licence holders are being impacted in one way or another by this longstanding policy, and all deserve the same right to sell their licence.

A reversal in policy could also provide an opportunity to DFO, as evidenced by the recent decision to redistribute the quota in the baby eel fishery to increase access for Mi’kmaw bands. With a catch capacity of roughly 75 traps per licence, the department could buy back Category B lobster licences and redistribute them to Indigenous fishermen with no added pressure on the fishery.

Given the age of these fishermen, time is not on their side. In the last year alone, seven Category B licence holders have passed away, with the benefit of their licences being lost with them. Every week of inaction from DFO increases the likelihood we will lose more fishermen, and more licences.

Enough is enough. DFO cannot continue to delay until the issue goes away. The silence and inaction must stop. We remain hopeful Minister Murray will work with us to come to a resolution that is fair to all Category B licence holders.