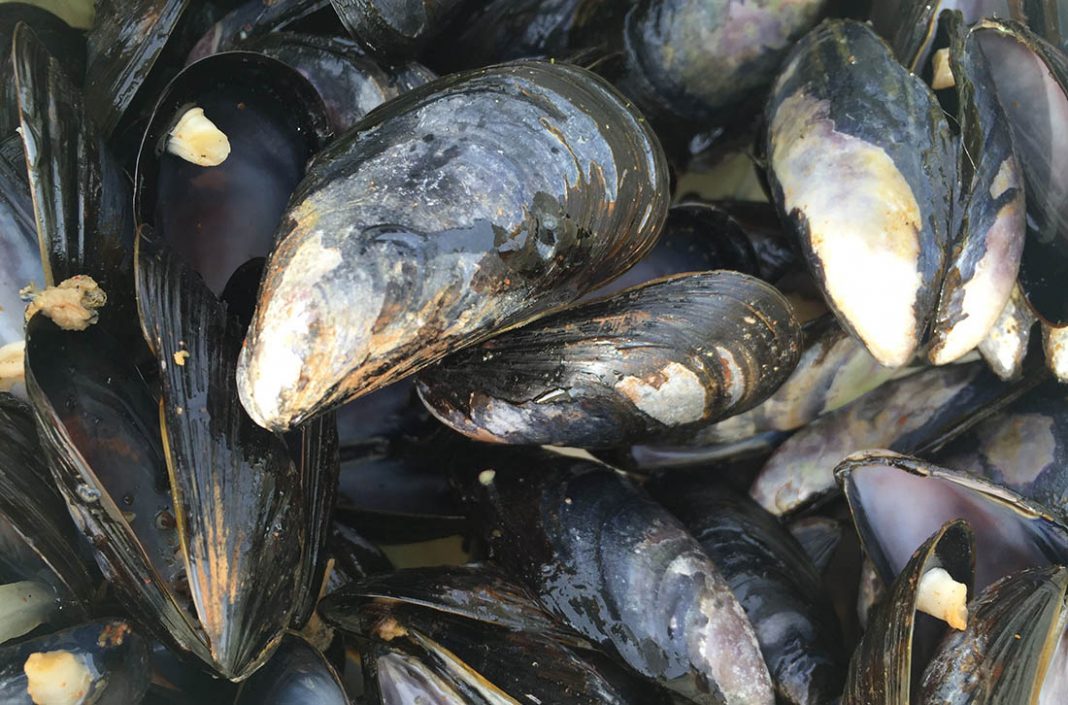 The federal government recently announced that the Surplus Food Rescue Program will be purchasing up to $15.5 million, at the cost of production, of surplus fish and seafood which will be distributed to families in need.

The funding was announced at Clearwater Seafoods, who in partnership with the Membertou First Nation, will receive $1.49 million towards the purchase of 150,000 pounds of surplus scallops.

The project will distribute high-quality scallops to Indigenous households, with the Membertou First Nation leading the distribution of the product to Mi’kmaq communities in Nova Scotia and across Atlantic Canada.

In addition, Green Seafoods Ltd. will receive $55,230 through the program to rescue 24,000 pounds of frozen, cooked blue mussels. The mussels will be distributed to vulnerable populations in Nova Scotia through Feed Nova Scotia’s existing distribution network.

The seafood is purchased at cost of production, so that producers and processors will be compensated fairly for what would otherwise be lost, but will not make a profit.

These surpluses were created because the COVID-19 pandemic largely shut down the restaurant and hospitality industry, leaving many producers without a key market for their food commodities.

The Program awarded contributions to eight organizations who will be leveraging existing networks and food hubs, established by national food recovery agencies and companies, to bring the food to all regions of the country.

The fish and seafood sector makes up approximately one third of these contributions and will result in 2.6-million pounds of fish and seafood, including walleye, salmon, tuna sole and pollock, scallops and blue mussels, to be purchased and distributed to charity organizations and food-insecure families across Canada.