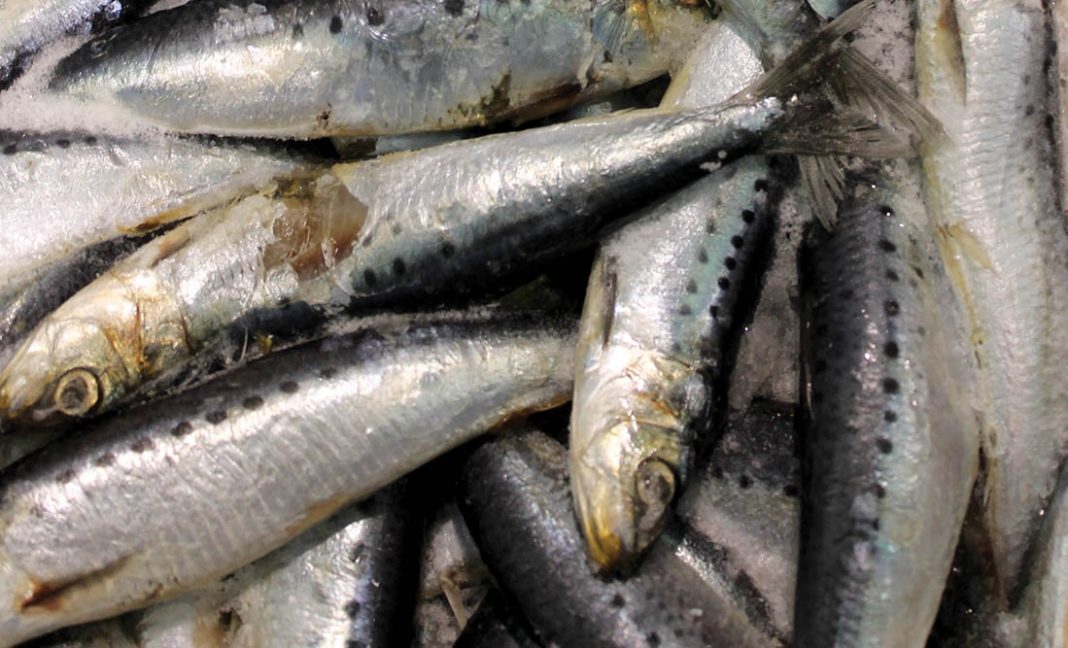 Further reductions in quota and fishing efforts and increased conservation and management measures have been implemented for the Atlantic herring 4VWX purse seine fleet.

“The final TAC for the 2019/20 season will be decided in the spring,” said Barre G. Campbell, senior advisor, media relations for the federal Department of Fisheries and Oceans (DFO).

“The management measures for 2018/19, as well as any potential changes to those measures going forward, or to the TAC, are being undertaken with conservation and rebuilding of the species in mind.”

The most recent scientific information concluded that Atlantic herring stocks are now in the critical zone. According to the latest scientific advice, the overall spawning stock biomass estimate for the spawning population of herring in Fishing Area 20 decreased by 24 per cent in 2018 relative to 2017 and is now below the limit reference point (LRP). The 2018 fishery landings were dominated by two-year-old fish (45 per cent).

DFO has been working with industry since 2013 to rebuild the stocks through various management measures which are updated on an annual basis and reviewed by industry annually, said Campbell. For the first time this year, DFO closed a small spawning area called Spectacle Buoy in an effort to protect the spawning ground, he said.

The continued closure of Scots Bay, along with the closure of the German Bank spawn survey box and the Seal Island grounds to fishing except for acoustic surveys, reduced fishing effort by limiting fishing days, further restrictions on the number of juvenile fish (18 to 23 cm) that can be landed, 100 per cent dockside monitoring and a seasonal closure from Dec. 1 to May 31 for 4VWX west of Baccaro are among the other management measures currently in place.

Industry only harvests on the spawning grounds on evenings when acoustic surveys take place, which occur every two weeks during spawning. There is a cap on the overall removals from these areas while the surveys take place.

“Another study is taking place at the St. Andrews Biological Station to estimate herring fecundity (the number of eggs produced by a female during her lifetime),” he said.

“Additionally, industry recently received funding through the Atlantic Fisheries Fund (AFF) to continue tagging studies with the aim of better understanding the movement of herring within the Bay of Fundy/Southwest Nova Scotia area.”

The Herring Science Council, formed in 2001 by the  southwest Nova Scotia/Bay of Fundy purse seiner fleet, received $1,079,929 from the AFF to “conduct an extensive tagging study of major spawning populations of herring in the Bay of Fundy, which will help to formulate effective management measures and support the optimum rebuilding of the stock.”

The Herring Science Council first implemented a tagging program in 2016 to investigate pre-spawn migration patterns of the southwest Nova Scotia/Bay of Fundy herring stock component. According to their website, more than 35,000 tags have been applied so far.

According to DFO preliminary statistics, herring landings for the last two seasons are the lowest on record since 2008.