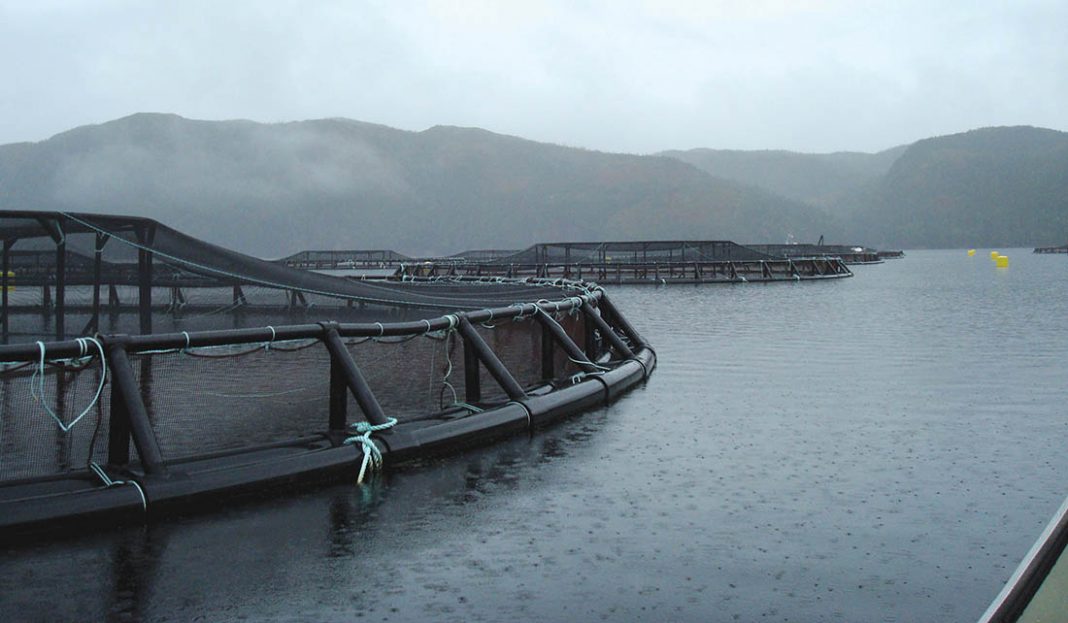 The Nova Scotia Aquaculture Regulatory Advisory Committee is expected to make recommendations to Fisheries and Aquaculture Minister Steve Craig before the end of the year following a review and consultation process of the province’s aquaculture regulations.

The review was a recommendation of the original Doelle/Lahey independent report, A New Regulatory Framework for Low-Impact/High-Value Aquaculture in Nova Scotia (2014), and is part of the Terms of Reference for the Nova Scotia Aquaculture Regulatory Advisory Committee.

The goal is to identify ways to improve the regulations so they support low-impact, sustainable growth of the aquaculture industry.

“The comprehensive review of the regulations was also one of my key mandate items as minister,” says Minister Craig. “Our government has committed to maintaining an effective and modern regulatory framework for aquaculture and to a comprehensive review of the regulations. We are engaging with key stakeholders, industry, First Nations and municipalities. The level of input to the consultation process has been very encouraging so far. It is important that all Nova Scotians have the opportunity to have input.”

Through the Nova Scotia Aquaculture Regulatory Advisory Committee, government is engaging with stakeholders and the public to collect input on the regulations. The committee will consider findings from the review process, including the public consultation survey, and make recommendations to the Minister of Fisheries and Aquaculture.

Meetings with stakeholders were ongoing, as is engagement with Mi’kmaq communities and municipalities going into September, said Craig. Public feedback was collected through an online survey from Aug. 9 to Sept. 6.

The Minister said the Department is “very pleased with the level of input to date.”

Terrance Paul, Chief and CEO of Membertou First Nation, and April Howe, Deputy Minister, Department of Fisheries and Aquaculture, are co-chairs of the Nova Scotia Aquaculture Regulatory Advisory Committee, which includes representatives from the aquaculture and fisheries industries, municipalities, First Nations, environmental groups and other community stakeholders. The committee will consider stakeholder feedback and public input in making recommendations to the Minister on how the regulations may be improved.

The advisory committee has hired a third-party consultant, Davis Pier, to lead stakeholder engagement during the review. After the engagement period, Davis Pier will share the input received from stakeholders and the public with the committee, who in turn will make recommendations to government for improving the legislation and regulations.

Changes to legislation and regulations are expected to be finished in 2023 or 2024, according to the timeline.

There are 235 marine and land-based aquaculture sites in Nova Scotia. The industry employs nearly 900 people and contributes $90 million per year to the provincial economy.

The current aquaculture regulations, developed following an 18-month independent review, have been in place since 2015. They reflect best practices of experienced aquaculture regions around the world and recommendations from the province’s auditor general at the time.