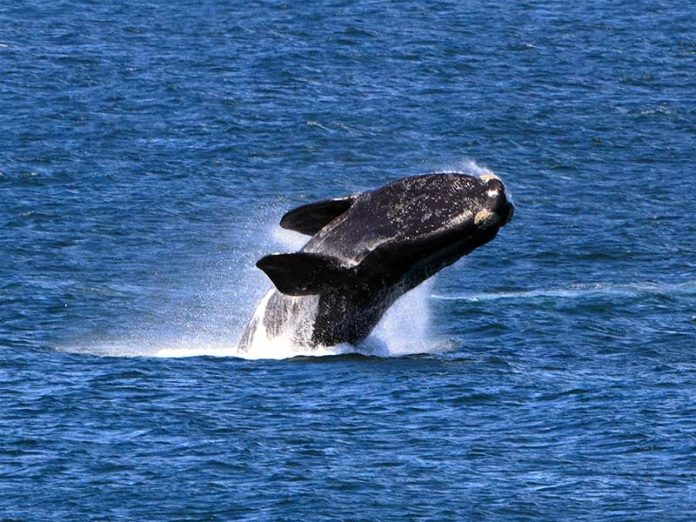 It will likely be several more weeks before a determination can be made on the cause of death for six North Atlantic Right whales found dead in the waters just off western Prince Edward Island.

Over the Canada Day weekend, three of the whales were towed to a secluded beach in Norway, near the Island’s western tip, so necropsies could be performed on the animals. A statement from the Department of Fisheries and Oceans (DFO) notes the advanced state of decomposition for the other three whales made necropsies impossible to perform.

“DFO is waiting for complete results, which can take six to eight weeks as scientists await results from testing on the tissue samples obtained during the necropsies,” the DFO notes. “The department will finalize its comprehensive review of the situation before publicly discussing any factors that may have contributed to the mortalities. Once this information is available, the department will share it with the public.”

The department statement goes on to say, “DFO takes the protection and conservation of endangered species very seriously, and is concerned by the deaths of such an important species. The department is committed to doing everything possible to understand what happened to these whales so that preventable whale deaths can be avoided in the future.”

However, the department cautions it’s too early to discuss possible management measure changes. Until recent years, North Atlantic Right whales were not normally seen in the Gulf and the department needs to consider changes to their seasonal behaviour before determining what conservation measures may be needed.

Meanwhile, the department is also trying to determine the cause of death for a fin whale that was in the same general area as the six North Atlantic Right whales.