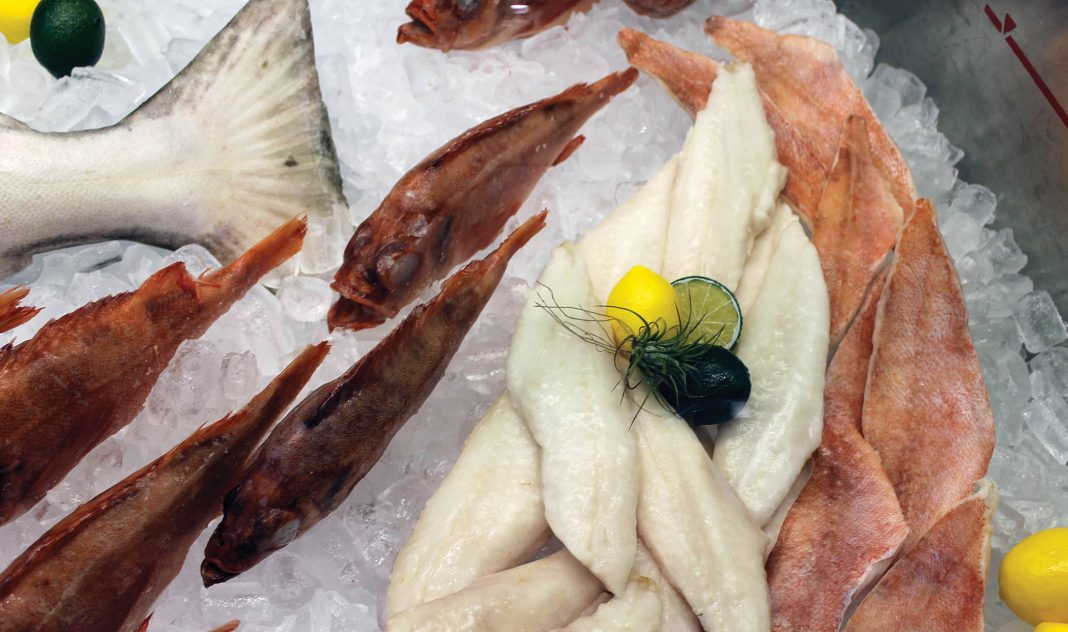 Who’s going to get how much of the anticipated Unit 1 redfish bonanza in the Gulf of St. Lawrence is expected to be announced in early 2022 by Fisheries and Oceans Canada (DFO).

“The Department launched formal consultations with stakeholders on September 15 and 16 to help determine access and allocation for the potential fishery. Meeting participants were provided with a questionnaire that is to be submitted to the department by November 29, 2021. To supplement the questionnaire, the department also held two virtual meetings on November 3 and 4 for those who wished to express their views in an open, group setting,” said DFO spokesperson Victoria Waizmann.

“Feedback from these consultations will help inform the department’s recommendations to the Minister regarding access and allocation,” said Waizmann.

She added that the department has been working with the Redfish Advisory Committee, Indigenous peoples, scientists, stakeholders, provincial governments and non-governmental stakeholders to prepare for a post-moratorium commercial fishery for Unit 1 redfish.

“We have been taking the time necessary to collect all views before moving ahead with a commercial fishery in Unit 1 redfish,” she said.

With indications in the 2018 DFO management strategy evaluation that by 2024 to 2026, redfish in unit 1 and 2 could support a harvest to be shared by Quebec and Atlantic Canada  “every fleet sector under the sun has been preparing for this for the past three years,” said Dr. Kris Vascotto, executive director of the Atlantic Groundfish Council.

“We don’t need a lot of extra time to prepare for this consultation. We’ve been watching since 2015, we’ve been planning, trying to figure how can the plants be ready to process the fish, how can the boats fish it and the markets ready to buy it so really for us this represents a decision that really needs to be made so we can move forward on some of these pieces,” said Vascotto.

Vascotto said some numbers that have been tossed around include the suggestion of a four to five per cent harvest rate which means 250,000 to 300,000 tonnes a year.

“There’s a little bit of lunacy in that right because if we’re going to set up a fishery that’s going to last for decades we might not want to try and eat the elephant in just one bite. We might want to slowly increase quota over five to 10 years so we can generate markets. Right now, this fishery is a two to three-month fishery. Some groups are talking 250,000 tonnes of quota. Imagine trying to land that in two or three months. What are we going to do with it?

Vascotto said indications from the redfish advisory committee is that sometime in early 2022, DFO will be announcing a decision on future redfish allocations once a commercial fishery is re-established.

Unit 1 redfish has been under moratorium since the 1990s with the exception of index and experimental fisheries. The total allowable catch (TAC) and sharing arrangements for the 2021-22 season remained unchanged at 4,500 tonnes of redfish quota under two separate programs: a 2,000-tonne index fishery program and an experimental redfish quota of 2,500 tonnes.

Results from the latest redfish survey conducted in August 2021 are expected to be released early in 2022, once the scientific assessment is completed, said DFO biologist Caroline Senay.

Senay said there were no big surprises in the survey. “We still have a lot of redfish around. They are growing nicely, slowly,” which is typical for the species.

From the 2019 survey, the most common size for redfish in the waters was 23 centimetres, said Senay. “From these sizes they are growing roughly one centimetre per year so we need to be patient, but the good side is we can get prepared.”

Jan Voutier, finfish manager at Louisbourg Seafoods, said the fish are still very small. “We are years away from redfish being a true commercial size for real value. We have to be patient for it to grow. There’s a lot of small fish on the grounds. At some point in the future, we are going to have a robust, very positive fishery. We just need to be prepared and have a little patience to get there.”