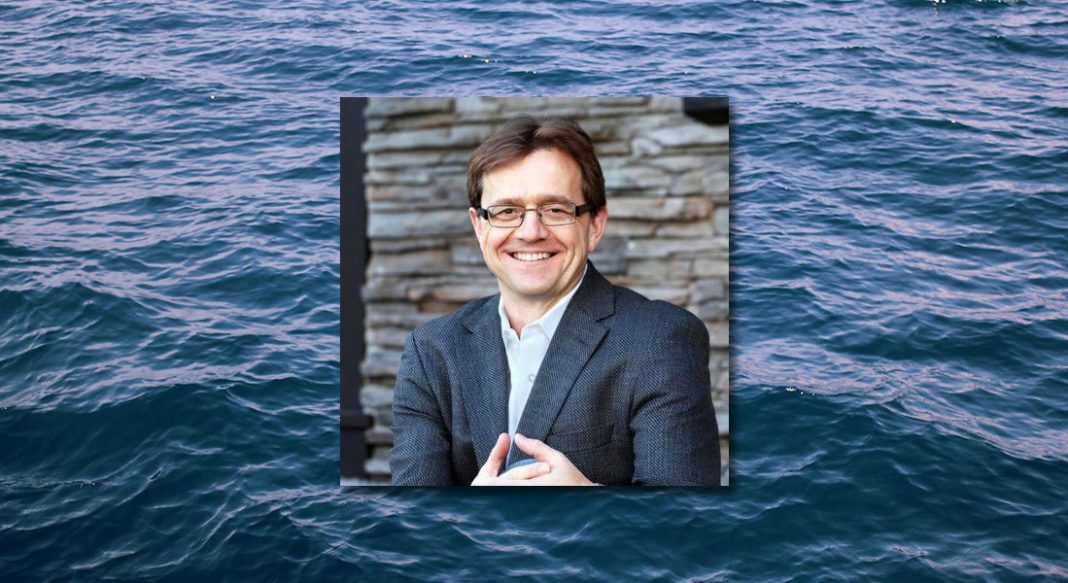 More than a few eyebrows were raised when Jonathan Wilkinson was appointed the new Minister of Fisheries and Oceans and the Canadian Coast Guard on July 18.

The new minister just happens to be the Member of Parliament for North Vancouver. Yes, a fisheries minister from the west coast of the country.

Despite the baggage and questionable decisions and results, fishing industry stakeholders in Atlantic Canada seem to have a joint consensus that the minister in charge of DFO should hail from the east of the country. There is an underlying fear that a western fisheries minister is an anomaly and/or oversight and will lead to a loss of attention for the many valuable Atlantic fisheries.

However, a British Columbian fisheries minister might be a little more common than you think.

Since 1979, when Romeo LeBlanc ran DFO, to present day, when his son Dominic was just shuffled from the position, there have been a total of 21 federal fisheries ministers.

One might think that the vast majority of these particular cabinet members would have an address somewhere in the four Atlantic provinces — but such is not quite the case.

Over the past four decades, the geographic distribution of Canada’s fisheries ministers is as follows:

It appears a west coast fisheries minister is not quite as uncommon as many might think. Do the names John Fraser, Tom Siddon, David Anderson and Herb Dhaliwal ring any bells? You can now add Jonathan Wilkinson to that list of ministers hailing from the Pacific side of the country.

It would be an understatement to say that numerous decisions by New Brunswick native Dominic LeBlanc did not exactly endear him with numerous sectors of this region’s fishing community. LeBlanc faced heated scrutiny over such things as surf clam quota allocations, marine protected areas and right whale protection protocols, to name a few, over the course of his portfolio.

Perhaps a fresh face with an objective mind is what the department and the industry needs?

Minister Wilkinson’s handlers are going to have their hands full in getting him up to speed on the numerous contentious and ever-changing files in this department.

While Wilkinson has a business background, much of it is in the bio-tech, renewable energy and environment fields. And it is doubtful that he hauled many lobster traps or filleted many cod or haddock while growing up in the fishing mecca of Saskatoon, Saskatchewan.

So how will newly-minted Minister Wilkinson fare under the DFO microscope? Only time will tell. But as Sir Arthur Conan Doyle famously penned, “a change is as good as a rest.”