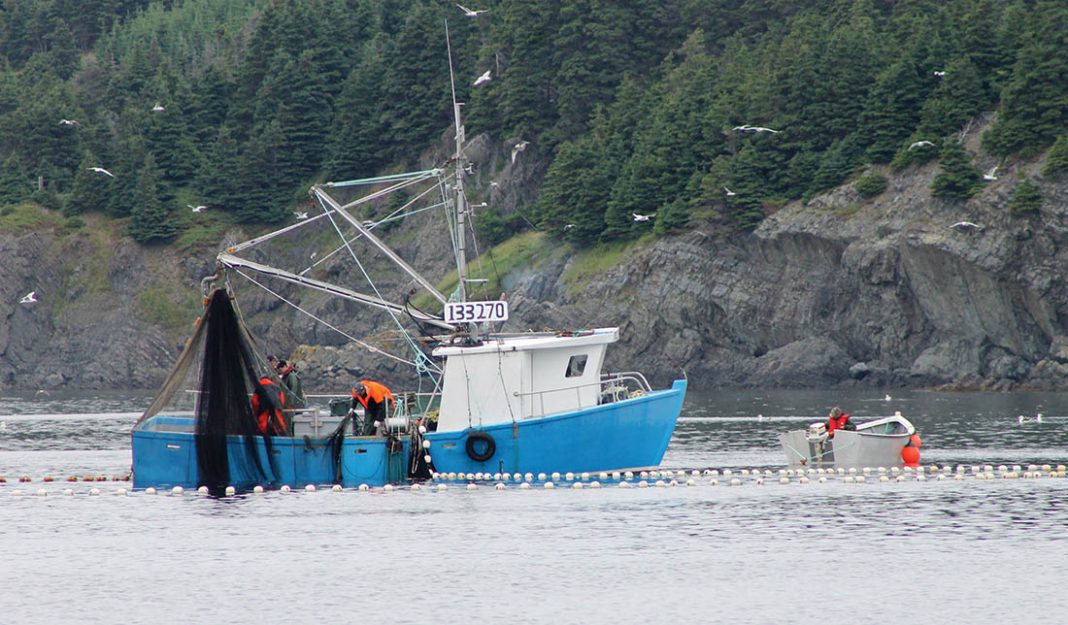 The second round of applications for the Fish Harvester Benefit program is expected to start in April and must be made by October 1, according to the Department of Fisheries and Oceans (DFO) website.

“Applicants who received the first payment of the Fish Harvester Benefit will need to make a second application in 2021 after they have a final Canada Revenue Agency-assessed 2020 self-employed fishing income amount. This is necessary in order to calculate actual income losses in 2020,” reads the website.

“Failure to submit the second application during this period will result in the harvester being deemed ineligible to have received their first payment. This first payment would then be considered an overpayment that will have to be paid back to the Government of Canada. Once the second application is submitted, payment for the second portion of the Benefit should be completed by the end of November 2021. The maximum combined amount of the first and second payments is $10,164.”

Initiated as a COVID-19 countermeasure by the federal government, the Fish Harvester Benefit offers income support to self-employed fish harvesters and share-persons who were not eligible for the Canadian Emergency Response Benefit (CERB).

The federal government also introduced the Fish Harvester Grant, a non-repayable grant to self-employed fish harvesters with a valid commercial fishing licence in 2020. The Grant provided a maximum non-repayable support of up to $10,000, dependent on the level of the fish harvesters’ historic fishing revenue in 2018 or 2019.

Saltwire Media reported that as of the end of 2020, approximately $35 million of the funding was spent in both Newfoundland and Labrador and in Nova Scotia, $18 million in Prince Edward Island and $9 million in New Brunswick.