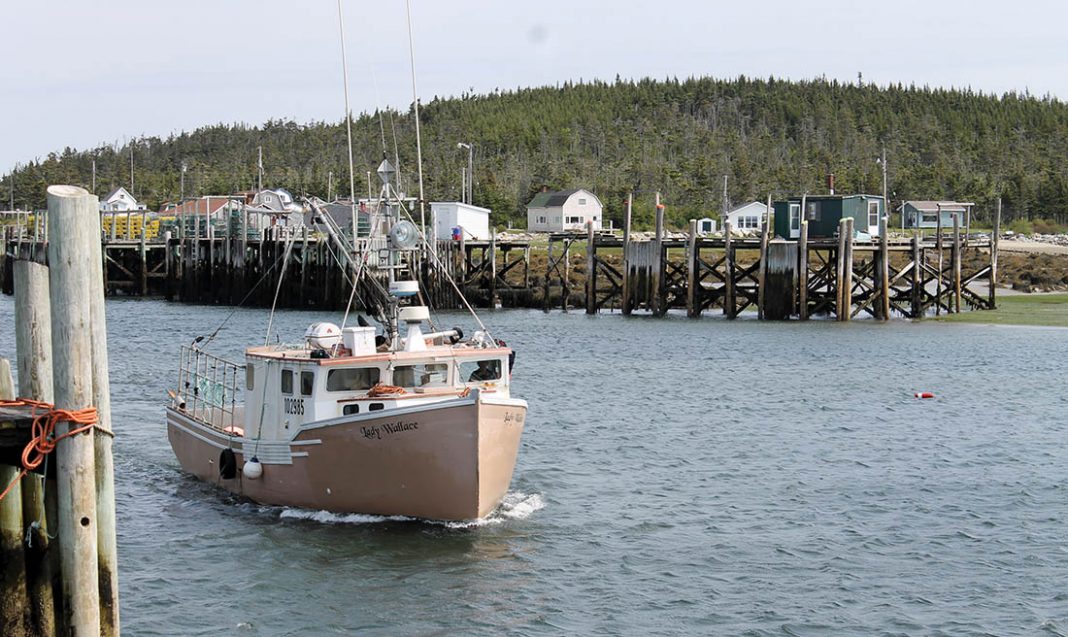 The Unified Fisheries Conservation Alliance (UFCA), an alliance of commercial fishery stakeholders, intends to seek intervenor status in Sipekne’katik First Nation’s case against the Government of Nova Scotia challenging the regulatory regime governing the purchase and sale of fish and fish products.

In a press release, the UFCA said its members are directly affected by the relief sought by Sipekne’katik First Nation and will be seeking intervenor status to ensure the perspectives of Atlantic Canada’s broad multi-species commercial fishing industry are represented during the proceedings and the rights and interests of the industry are protected.

“It is important that the perspective of those who work within the multi-species fisheries every day are heard and considered as part of the court proceedings,” said Colin Sproul, President of the UFCA.

“We want to ensure the court and parties involved in the case understand the commercial fishing industry’s perspective and the importance of the current regulatory regime.”

The UFCA said it believes Indigenous and non-Indigenous fishers can work side by side in the commercial fishery, under a unified conservation and fishery management regulatory regime. The UFCA recognizes and acknowledges that Indigenous fishers have a right to fish for commercial, food, social and ceremonial purposes.

“We support Indigenous fishers’ right to sell their catch, as they do with licenses and quotas they hold today, but we are opposed to anyone, Indigenous or non-Indigenous, selling fish caught outside federal or provincial regulations related to size, season and quota,” said Sproul.

“It is essential that every community, association and fisher in the Atlantic fishery abide by the science-based rules and regulations that have been established to ensure the conservation and proper management of our fisheries for future generations.”

The UFCA is also advocating for the Government of Canada to establish clear, lasting and responsible regulatory oversight for all fisheries.

“Clear rules, regulations, compliance and enforcement are needed. We want to work constructively with the Government of Canada, provincial governments and First Nations to inform and understand viewpoints and ultimately establish regulatory certainty,” said Sproul.

“The commercial fishery is vital to Atlantic Canada. For thousands of Atlantic Canadians who work on the boats, wharves, processing plants, and throughout the supply chain, the commercial fishery is their livelihood. For rural communities and governments, the fisheries represent jobs, a tax base and economic impact that helps to provide vital services for all residents,” The UFCA stated in the press release.

Established in Nov. 2020, the UFCA represents thousands of multi-species commercial fishers, fishery associations and associated businesses from across Atlantic Canada and its membership is growing.

The UFCA includes members from: