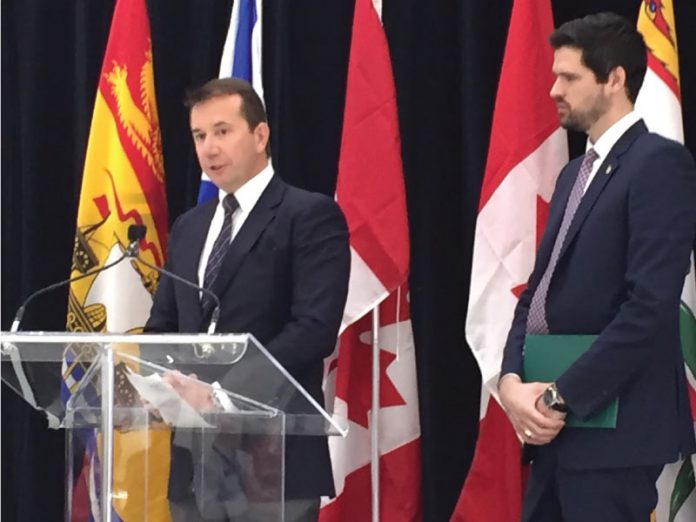 Halifax, N.S. — The Atlantic Fisheries Fund, capitalized via a direct contribution of $325 million from the Department of Fisheries and Oceans Canada, is now the primary vehicle for the federal government’s efforts to stimulate innovation, grow opportunities and increasing their value to meet market demands for sustainably sourced, high quality fish and seafood products in this region. The funding for this new initiative is in addition to existing federally funded programs. Under the Atlantic Growth Strategy, the federal government and those of the Atlantic provinces will collaboratively develop parameters for the Fund, which will include engagement with Indigenous communities and stakeholders, developing partnerships and priority areas for investments.

Dominic LeBlanc, minister of Fisheries, Oceans and the Canadian Coast Guard, says innovation in this sector, which is integral to the region’s economy, means more jobs for fishers in hundreds of small coastal and Indigenous communities across the region.

Further details on the Atlantic Fisheries Fund will be provided in the coming months.