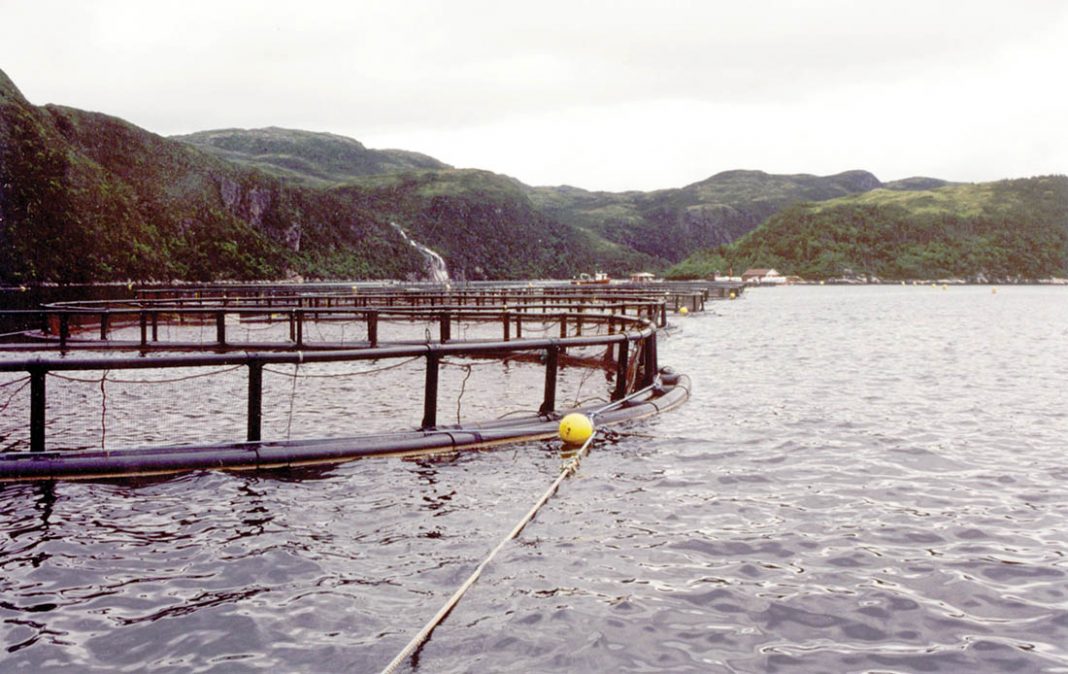 The decision came just a little over a year after Cermaq began investigating the feasibility of expanding its salmon farming operations into Nova Scotia.

“We knew that we would need to identify between 15 and 20 viable farm sites spread throughout the four option areas in order to achieve the required annual production. Unfortunately, we were unable to locate enough sites at this time and have made the decision to allow all of our options to lease to expire,” said David Kiemele, managing director for Cermaq Canada in a press release on April 20.

From the beginning, Cermaq had openly shared that in order to proceed, it would need to identify enough farm sites to support 20,000-metric tonnes of production in order to make the potential expansion financially viable.

Kiemele said there were “many people interested in our potential investment as this kind of economic diversification can be very important to rural coastal communities. Aquaculture, such as salmon farming, will have an increasingly important role to play in responding to climate change and contributing to North American food security.”

Cermaq Canada “did hear opposition from some groups and regions” during the consultation process, said Linda Sams, sustainable development director for Cermaq Canada.

“A shared path forward is and always was our goal. We engaged with the intent of supporting, or benefiting, existing commercial fishing through shared opportunities, services, research and planning. We think it was a lost opportunity that we didn’t get to have more in-depth conversations in some locations, but we would like to thank everyone who engaged with the intent to learn and share.”

During the year, Cermaq employees had the opportunity to meet with many Nova Scotians, including elected officials, business owners, members of the commercial fishing industry and the Mi’kmaq community.

“We are very proud of the relationships we have built within the province and would like to specifically thank the Mi’kmaq of Nova Scotia Assembly of Chiefs for the opportunity to engage, share and learn,” said Sams.

“We are also thankful for the relationships we built and connections we made with business owners, community members, associations and local government.”