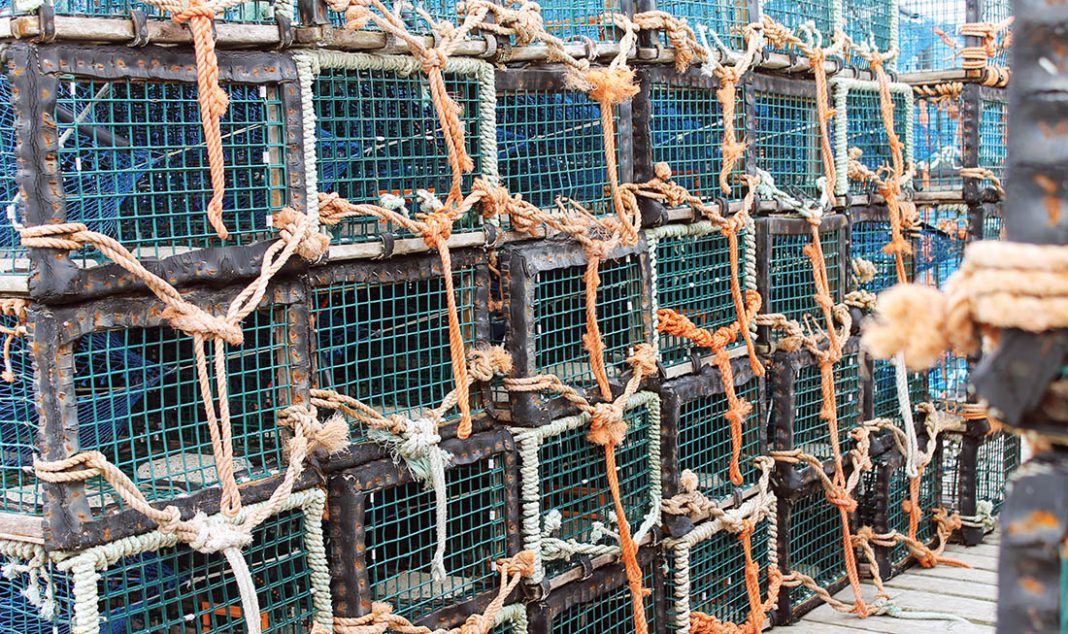 Fisheries and Oceans Canada (DFO) will not appeal a Federal Court ruling which set aside former Minister Bernadette Jordan’s decision to deny a Nova Scotia fisherman permission to sell his lobster licence.

Donald Publicover is one of approximately 80 remaining Category B lobster licence fishermen across Nova Scotia, New Brunswick and Prince Edward Island who are challenging the government to review an incredibly outdated, 50-year-old “moonlighter policy” that prevents them from selling or transferring their licences and retiring.

Under the current policy, the licences can’t be sold or handed down and expire when the fishermen die, forcing many of these men to fish well into their 80s to support their families.

Publicover is seeking permission to sell his licence to care for his adult children who suffer from severe and chronic disabilities.

Richard Norman, of the law firm Cox & Palmer, took the federal government to court after the former DFO minister turned down Publicover’s request for an exemption to the policy in 2020.

DFO cited conservation policy as the main rationale for denying the request, but, in the December 22 ruling, Federal Court Justice Elizabeth Heneghan found the department provided little evidence to support that rationale.

Heneghan said the minister’s decision was “unreasonable” as it did not meet the standard of being “transparent, intelligible and justified.” The ruling meant Publicover’s request went back to the federal government. The government had until Feb. 7 to appeal the decision. To the appreciation of Category B licence holders, it decided not to.

“I am thrilled to hear of the government’s decision not to appeal,” said Publicover.

“All I want is the opportunity to provide better support for my two children and I thank Minister Murray for understanding the difficult situation myself and others like me are in.”

Given the age of these fishermen, time is not on their side. In the last year alone, seven Category B licence holders have passed away, with the benefit of their licences being lost with them. By avoiding a lengthy appeal process, the door is now open for DFO and Category B fishermen to come together and work toward a solution before more licences are lost forever.

“We are pleased to see the federal government do the right thing here,” says Michel P. Samson of Cox & Palmer, the firm representing Category B licence holders.

“It is important to appreciate the human element attached and I look forward to meeting with the Minister so we can come to a resolution that is fair for our clients.”

Category B fishing licences were introduced in 1976. They have a capacity of 75 traps per licence, roughly one-third the capacity of Category A licences, and cannot be transferred, leaving them to expire upon death. After nearly 50 years, these licence holders are fighting to have the policy changed to provide fair treatment to elderly fishers, and beneficial opportunities to multiple parties.