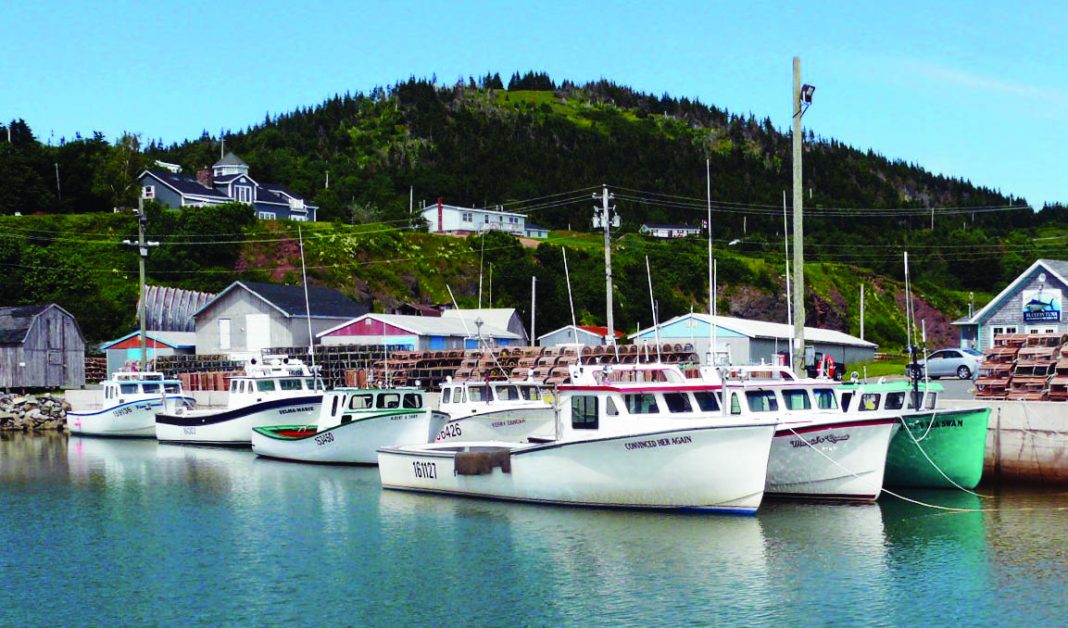 The total number of fisheries charges laid across Eastern Canada in 2021 was the lowest for the past five years in the Gulf, Maritimes, Newfoundland and Labrador and Québec regions.

The majority of the charges in the Maritimes Region stemmed from a 24-month major case investigation in the Sambro area of Nova Scotia into the illegal possession and sale of harvested halibut.

On Dec. 13, a total of 41 charges were laid at the Halifax Provincial Court for offences under the Fisheries Act and the Atlantic Fishery Regulations, 1985. This was in addition to a total of 25 charges laid on Jan. 7, 2021.

The eight individuals and five companies charged in relation to the investigation were scheduled to appear in court on March 14 for plea.

In addition to the charges, a 50-foot longline fishing boat and related fishing gear, two vehicles, a 28-foot enclosed trailer, a compact track loader, 7,461 pounds of Atlantic halibut valued at approximately $40,000, including 17 which were undersized and $36,000 CAD cash were seized.

The largest fine levied in 2021 for a fisheries offence was a $31,300 fine handed down to Gulf Region fisherman Stéphane Ferron from Cap-Bateau, N.B. on Aug. 23, 2021, for possessing snow crab less than the minimum width contrary to the Atlantic Fisheries Regulations 53 (b).

Campbell said the department “promotes compliance through a combination of land, air and sea patrols, as well as education and awareness activities. Conservation and protection fishery officers from DFO have a wide range of powers to enforce the rules and regulations set out in Canada’s Fisheries Act and other regulations and legislation. Failure to comply has led to enforcement actions, such as charges and fines for individuals and companies found to be guilty of non-compliance.”

DFO is committed to protecting and safeguarding the long-term health and productivity of Canada’s fisheries resources and enforcing the regulations related to the harvesting, buying, selling and/or possession of fish, said Campbell.

Anyone with information about suspected violations of Canada’s Fisheries Act and regulations can call the Fisheries and Oceans Canada toll-free violation reporting line at 1-800-465-4336 or e-mail the details to DFO.ORR-ONS.MPO@dfo-mpo.gc.ca.