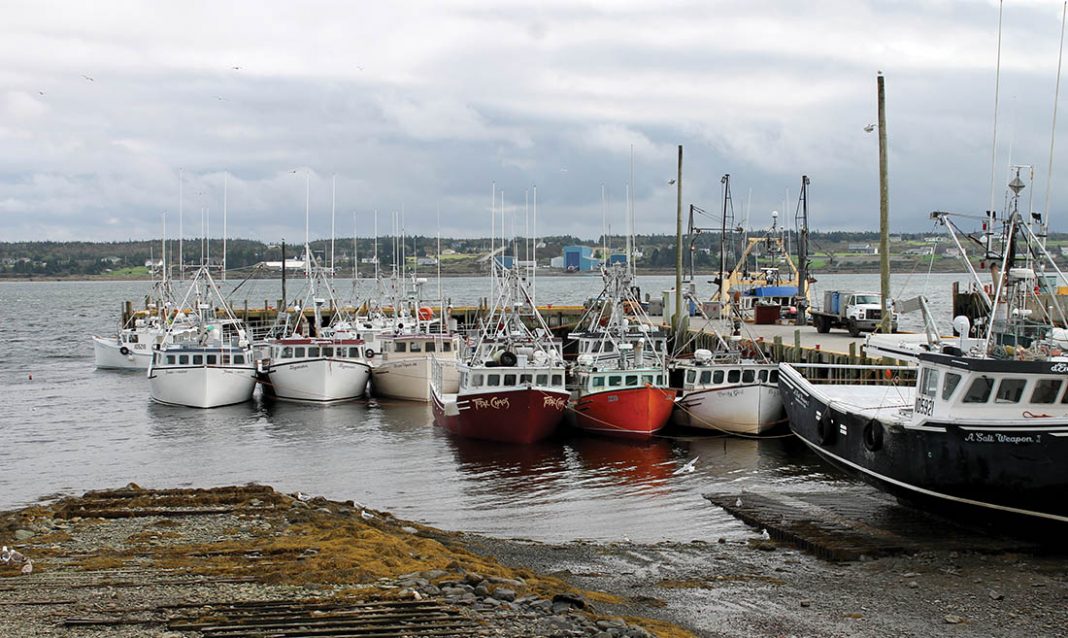 The dust has now settled and after five weeks of verbal barbs and $600 million later, the electorate has spoken and honestly, not much has changed.

After a hard fought and noticeably nasty federal election, the political landscape looks pretty much the same as it did in August.

However, ousted Fisheries Minister Bernadette Jordan might not agree with the previous statement. The now former Member of Parliament for South Shore-St. Margaret’s was soundly defeated by Conservative Rick Perkins and appears to have paid the political price for the ongoing moderate livelihood fishery dispute.

While the industry speculates on who the next fisheries minister will be and what part of the country they hail from, the fishery continues in the face of the challenging and disruptive COVID-19 pandemic.

On September 14, the Canadian Independent Fish Harvester Federation (CIFH) said it was shocked over what it called the federal government’s unwillingness to help harvesters with the second installment of the Fish Harvester Benefit program.

The Fish Harvester Benefit and Grant Program, which kicked off in August 2020, was aimed at ensuring that eligible self-employed fish harvesters who were not eligible for other federal financial relief programs had access to critical support in dealing with the financial burdens of COVID-19.

According to the federal government, “over the past year, $130 million has been allocated to 18,000 Canadians through the Fish Harvester Benefit and Grant Program, including self-employed commercial and freshwater fish harvesters, Indigenous harvesters with communal commercial fishing licences designated by their communities and sharepersons crew who had less than their usual income in 2020.”

Second benefit payment applications under the Fish Harvester Benefit Program were being accepted until October 1.

However, according to the CIFH, which represents more than 14,000 harvesters across the country, in late August and early September, more than 4,000 fishermen who applied to the Fish Harvester Benefit program last year received letters demanding they return the funds deemed an overpayment or appeal the decision by October 1 to avoid being further penalized.

“When Minister Jordan announced the program on August 5, 2020, she stated that our fisheries operate under a unique structure and have faced distinct challenges throughout this pandemic. We are concerned that these unique structures were never fully addressed in the development of the program. Furthermore, while the original appeal date of September 15 has been pushed to October 1, this does not allow harvesters adequate time to prepare or reclassify income, particularly with the long wait times when contacting Service Canada. Many harvesters are actively fishing and have only just received this distressing news, which is understandably being met with shock and anger,” the organization explained.

The CIHF said it wants to make sure that the program funds are being used to help harvesters who need the support and are entitled to the benefit and is asking that the deadlines with this program be extended to allow government and the fishing industry time to develop a solution that addresses the unique structures in the fishing industry.

“Given so many COVID-19 relief programs were modified after being announced, it is disappointing that the government has not stepped up and fixed the structural issues and inefficiencies with the Fish Harvester Benefit. It is indicative of how little importance the fishing industry has inside government,” said Melanie Sonnenberg, President of the Canadian Independent Fish Harvester Federation.

This Fish Harvester Benefit issue is obviously pressing and stressful for the fishermen involved. However, with no minister currently at the helm of the good ship DFO, it is unclear if and when the government will step up to amend the current program structure to reflect the realities of harvesters’ employment, extend the appeal deadline and extend the program deadline to reflect the time needed to address these issues.

While many government departments can proceed with business as usual, the same can’t be said for the federal Department of Fisheries and Oceans and harvesters in this region should not have to suffer during this political purgatory period.