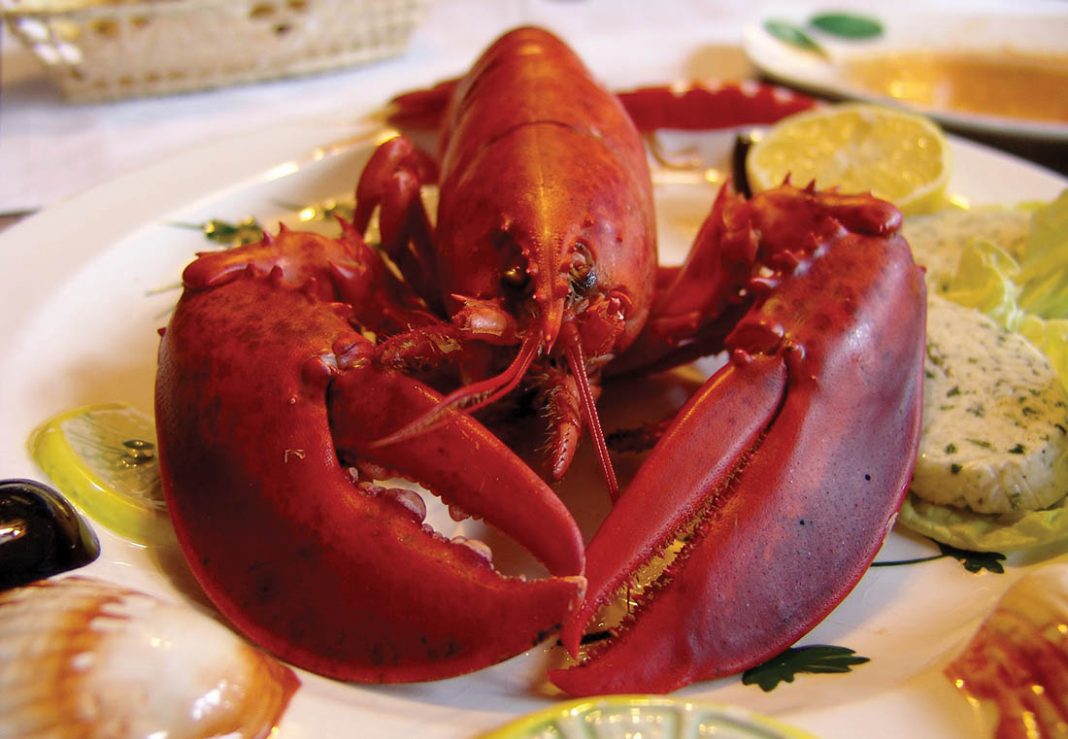 On June 15, members of the Northumberland Fishing Association traded in their fishing gear for kitchen aprons and served up about 1,000 free lobster suppers to No Pipe supporters and invited guests.

“We’ve been fighting to keep Northern Pulp’s pipe out of the Strait for 19 months now,” says Ronnie Heighton, President of the Northumberland Fishermen’s Association. “And we haven’t been doing it alone.”

Heighton was referring to thousands of citizens who have supported the fishermen and Pictou Landing First Nation in their goal to stop Northern Pulp from dumping upwards of 90 million litres of treated pulp effluent daily into prime fishing grounds of the Northumberland Strait.

“Hundreds of community members have decorated their lawns with signs of support. Last summer, over 3,500 citizens joined our No Pipe Land & Sea Rally. And to date, over 6,000 letters supporting a federal environmental assessment of the project have been submitted.”

Heighton also pointed out that hundreds of citizens and organizations took the time to read and respond to Northern Pulp’s environmental assessment proposal to Nova Scotia Environment.

“The least we can do is give a thank you in the way we know how.”

The date of the fishermen’s lobster supper also marks 230 days to the closure of Boat Harbour.

“Holding the event in the Pictou Landing First Nation community was important to us. It provides us another opportunity to show our support for the closure of Boat Harbour on schedule and our united position of no pipe in the Northumberland Strait,” says Heighton.

For 2018, total landings were 119.6 million pounds, up from 111.9 million pounds in 2017. The 7.7-million-pound increase is in line with expectations from people in the industry, who experienced a heavier pace of landings during the year.

Maine also increased its exports to Canada substantially over 2017, which reflected both the increased landings during the summer and the strong demand for Canadian lobsters from China, after the U.S. export industry was hurt by the U.S.-initiated trade war with China.

U.S. exports to Canada, which come primarily from Maine, rose to 59.6 million pounds through November, an increase of 9 million pounds over the 11 months of 2017.

The value of all of Maine’s 2018 commercially harvested marine resources increased by more than $60 million over 2017 and for only the third time in history exceeded $600 million. At $637,174,944, the overall value represents the second highest on record, according to preliminary data from the Maine Department of Marine Resources.