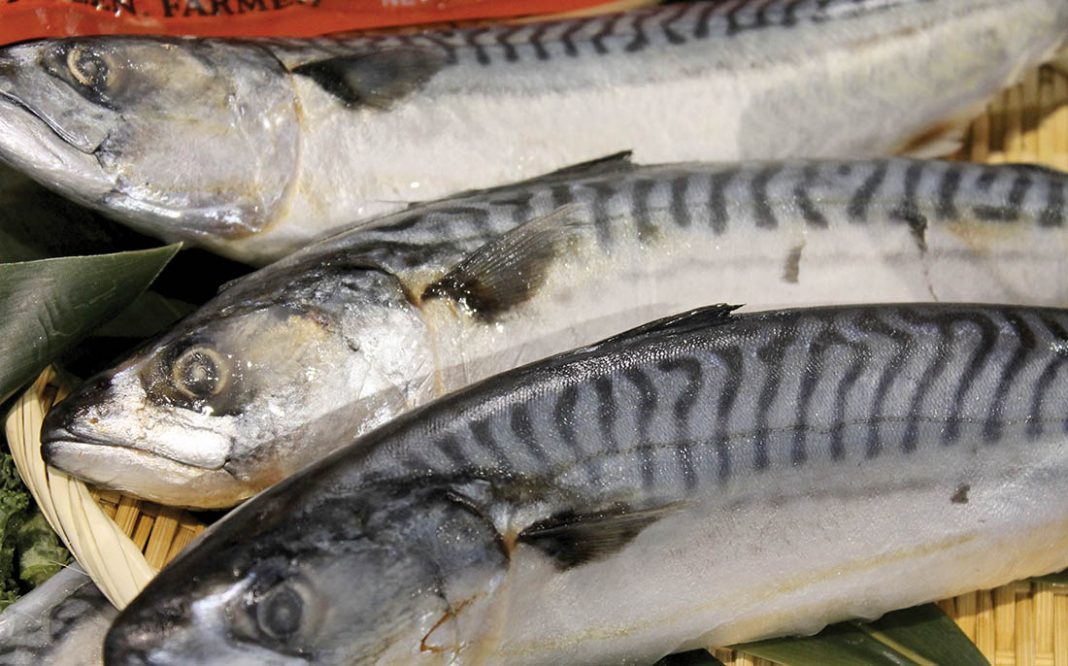 Despite a spawning stock biomass increase between 2016 and 2018, Atlantic mackerel “remains in the critical zone” says the federal Department of Fisheries and Oceans (DFO), with recruitment levels “at all-time lows” in 2017 and 2018.

“Since 2005, the spawning stock biomass index has declined and is now approximately one twentieth of the levels observed in the 1980s,” reads the summary of the latest stock assessment conducted in March, with the 2015 year class representing “75 per cent of declared landings by weight in 2018.”

“Based on the 2017 American assessment of the NW Atlantic stock, mackerel were determined overfished and overfishing is occurring,” reads the summary.

While “preliminary analyses suggest that mackerel recruitment and condition are negatively influenced by warming temperatures and the reduced availability of their preferred prey” reads the assessment, the primary reason for the decline in the spawning stock biomass is “overfishing,” said Dr. Andrew Smith, Aquatic Sciences Biologist with DFO in an interview.

“There’s a lot of unaccounted for catches either in bait or recreational fishing or Canadian spawned mackerel caught in the U.S. All of these are being incorporated into the stock assessment model.”

In response to the scientific outlook, DFO has decreased the total allowable catch (TAC) for the Atlantic mackerel fishery from 10,000 tonnes to 8,000 for 2019 and the minimum size has been increased from 263 mm to 268 mm.

A scientific calculation predicts the larger size will help ensure 50 per cent of mackerel reach sexual maturity and have a chance to spawn before they are caught.

“The idea is to let at least 50 per cent of fish be able to spawn once in their lives before being caught, but that all depends on the spawning season and when the (fishing) season starts and the gear types that is being used. Some are more selective than others,” said Smith.

“In theory it should protect the younger year classes and permit the older ones to eventually have a chance to spawn, but in practice who knows?”

When asked about the impact of seals on the mackerel stock, Smith said there’s no study he’s ever found that any seal species have a considerable impact on mackerel.

“Sure, they’ll eat the occasional one but its not their primary thing… In general, there’s no evidence that seals have a significant impact on mackerel. DFO collects a lot of stomach content from seals and there have been some independent studies on fat content analysis. You are what you eat so if you eat a particular thing it’s going to show up in your flesh so there have been studies, none specifically targeted at mackerel, more so broad studies of what are seals eating.”

Smith noted while mackerel trap harvesters in Nova Scotia have cited instances of seals eating their catch, the traps are easy access to a meal for the seals.

There is a temporary freeze for any new commercial licences.