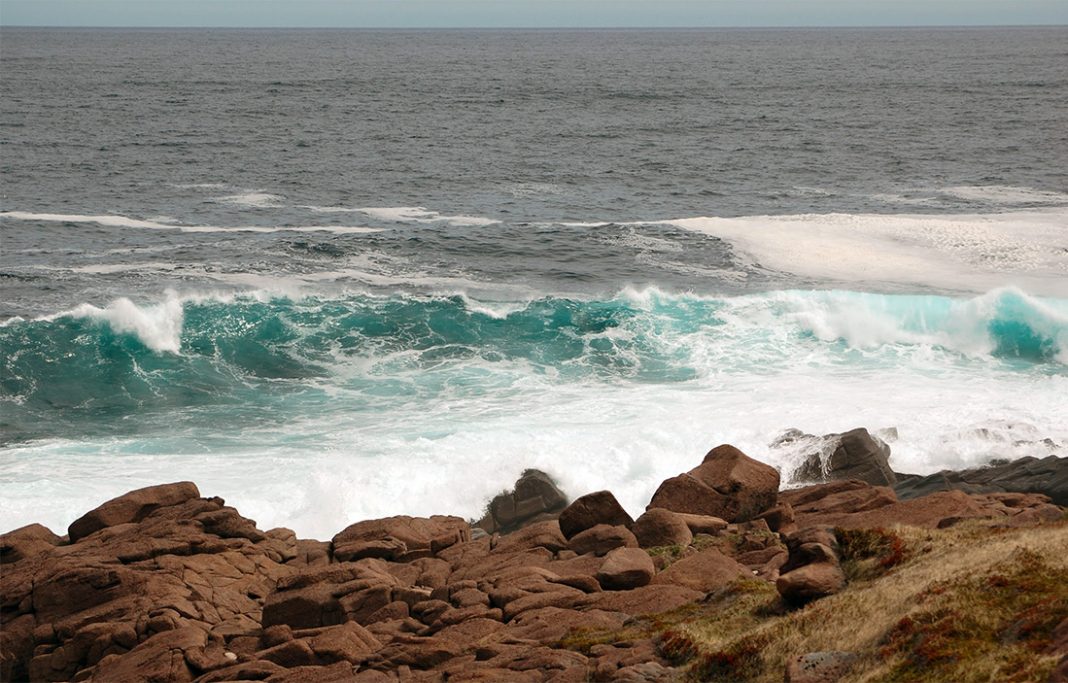 The Paqtnkek Mi’kmaw Nation in Nova Scotia is in mourning after an April 8 fishing accident that claimed two lives from the close-knit community.

Ozzy Clair and Niko Clair, both in their late 20s, have been identified as the victims of the incident involving a capsized 16-foot fishing boat.

Nova Scotia RCMP say that at approximately 3 p.m. on April 8, officers responded to a 911 call indicating that a boat had capsized near Bayfield, N.S. and that there were people in the water.

One of the three people in the small oyster boat managed to make it to shore. The other two individuals were recovered in the water, but were later pronounced dead in hospital.

Both the RCMP and Transportation Safety Board are investigating the tragic incident.

Nova Scotia is seeking to maximize trade, tourism and investment opportunities in Europe with the launch of the Nova Scotia-Europe Engagement Strategy.

Premier Stephen McNeil announced the strategy April 25, along with a trade mission to Europe and China.

“We have already created many successful trading relationships in Europe and this formal engagement plan helps us sharpen our focus so we can further advance economic opportunities and investment,” said McNeil.

“The Comprehensive Economic and Trade Agreement between Canada and the European Union creates even more opportunities for Nova Scotia to grow export markets in Europe.”

The trade mission was to take place between April 29 and May 15 and included stops in Ireland, Amsterdam, Portugal, Brussels, France and Guangdong province in China.

Following the European mission Premier McNeil was to travel to China, May 11-15, to meet with Guangdong Governor Ma Xingrui, tour the Guandong Museum of Art Maud Lewis exhibit, meet with Rachael Bedlington, consul general of Canada in Guangzhou as well as meet with other government and business officials.

This well-recognized certification focuses on processing, sustainability and accountability best practices. The certification process will help the First Nation identify improvements and implement practices and policies that meet BAP standards.

The We’koqma’q First Nation officially took over the fish processing facility in 2015. At the time, it employed eight people. The facility, which now encompasses a hatchery, grow-out site and processing plant, employs more than 50 We’koqma’q community members.

The Government of Canada invested $217,687 in this project through ACOA’s Regional Economic Growth through Innovation (REGI) program.

The Province of Nova Scotia invested $100,000 in this project through the Department of Labour and Advanced Education’s Workplace Innovation and Productivity Skills Incentive (WIPSI) program.