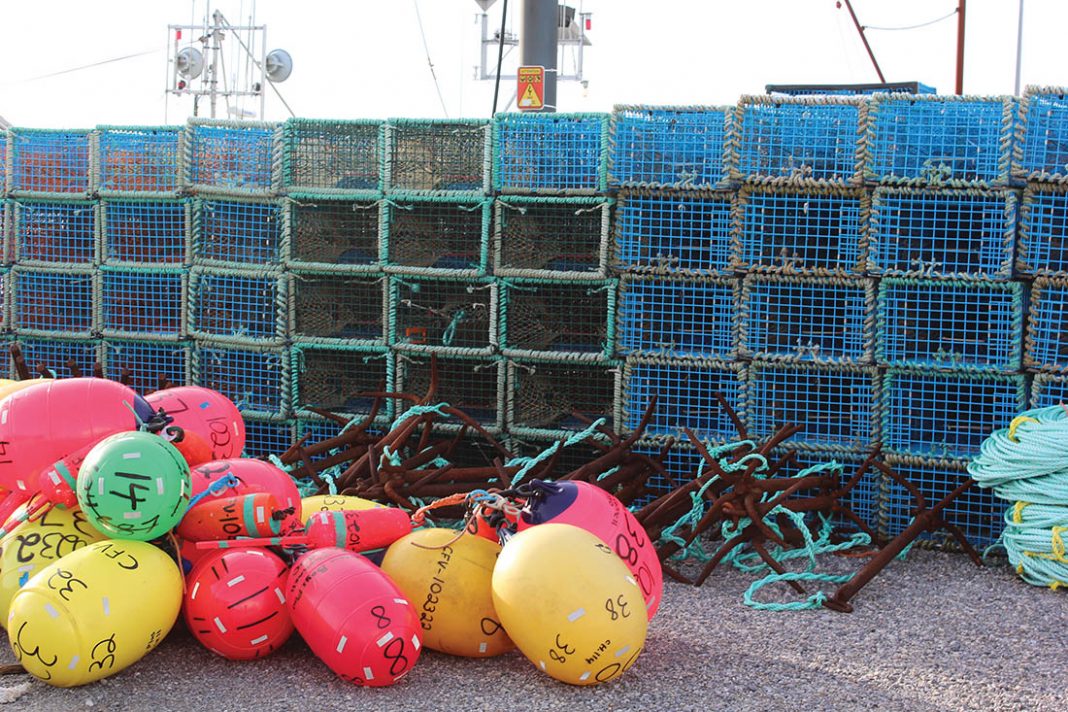 Nova Scotia lobster exports shipped from Halifax Stanfield International Airport are expected to be record setting again over the holiday season as the lobster season in southwestern Nova Scotia got underway.

“We anticipate another busy holiday season for lobster shipments from Halifax Stanfield that will continue through to the Chinese New Year (February 5, 2019),” said Nicole Scaplen, marketing and communications manager for the airport.

“Outside of our regularly scheduled cargo shipments, additional charters will be added by those in the supply chain to accommodate the demand for live lobster. We expect an additional 500 to 600 tonnes beyond what is normally shipped around Christmas and New Year’s.”

As of the end of September 2018, 8,376,498 kgs of live lobster had been exported from Halifax Stanfield to 38 nations, said Scaplen, which represents a 4.2 per cent increase in overall volume over the previous year to date.

Over the past two years, “our export growth to China has been incredible,” said Scaplen. “Year-over-year (YOY) (September 2018), the volume of exports to China has increased by 76 per cent. This is on top of a YOY increase of more than 60 per cent over the previous year (2017 vs 2016).”

As for the European market, Scaplen said there’s “a great deal of export potential to be realized” as tariffs on frozen and processed lobster exports continue to be phased out under the Canada-European Union Comprehensive Economic and Trade Agreement (CETA) over the next few years. “We are still in the early days with CETA,” she said.

To further “enhance overall cargo capacity with a continued focus on exporting fresh Nova Scotia seafood to flourishing and growing markets in China and the European Union,” a new $36-million Air Cargo Logistics Park being developed at Halifax Stanfield International is expected to start taking shape in 2019 and become a reality in late 2020/early 2021.

Federal Transportation Minister Marc Garneau announced a $23-million investment in the project on Nov. 15 – $18 million from the Government of Canada and $5 million from the Government of Nova Scotia. The Halifax International Airport Authority (HIAA) will invest the remaining $13 million. The project also has the support of private businesses in the cargo logistics chain and partner agencies.

“The Air Cargo Logistics Park will entail developing new cargo facilities on lands at Halifax Stanfield that are currently vacant. The lands must be cleared and brought to grade to allow for the construction of a new cargo apron area, buildings for cargo handling, and aircraft de-icing facility and associated operational areas both airside and groundside,” reads a statement from the HIAA.