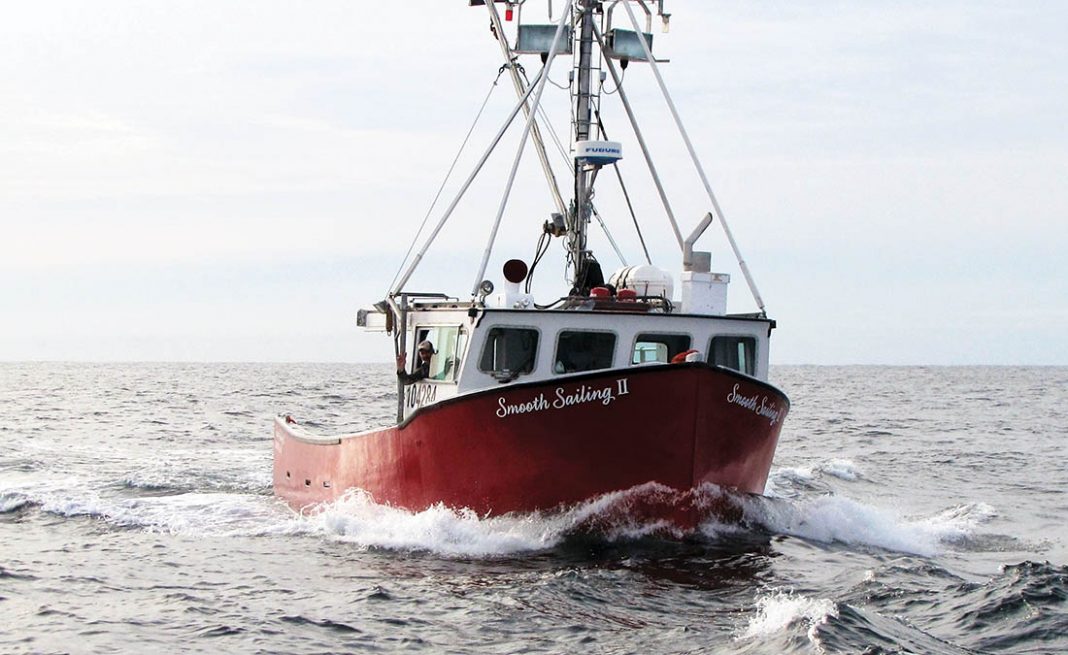 A Nova Scotia revised regulatory framework for the licensing of fish buying and processing is advancing forward.

“We’re making good progress,” said Osborne Burke, president of the Nova Scotia Seafood Alliance. “We’re not done yet, but we can see the light at the end of the tunnel.”

Amendments to the provincial Fisheries and Coastal Resources Act approved last fall support the design of the revised regulatory framework.

“The existing regulatory framework of fish buying and processing is 25 years old and needs updating to reflect current industry practices,” said Bruce Nunn, spokesman for the Department of Fisheries and Aquaculture, adding the department is working with industry to develop the new licensing system which involves legislative, regulatory and policy changes.

Burke, who is the general manager of Victoria Co-operative Fisheries Ltd in Cape Breton, said industry is meeting regularly with the department on policy revisions.

“We’re slowly looking at it. Picking it apart piece by piece with the province so that overall we have something that’s better at the end of the day.”

One significant improvement that will come into play when the new licensing system is finalized will be the transfer of processing and buying licences when selling or transferring a business, said Burke.

As it is now, if someone sells or transfers a business, all the provincial fish buying and processing licences are cancelled, the new owner has to pay all the registration fees and then re-apply for the licences with “no guarantee they are going to get the same package of licences back,” said Burke.

“What they’ve agreed to basically is under the new policy all licences would transfer with the sale of the corporation,” said Burke. “The licence package would stay with the corporation.”

Ways to reduce red tape, the frequency of licence renewals and reporting requirements are the types of changes that are currently being discussed, said Burke.

“Even something as simple as renewing a licence every two years instead of every year is a great idea,” said Burke, and is something the department has agreed to implement.

“Reporting on species and landings, we may have to do it annually instead of monthly which we have been asking for because it ties up a lot of time and everything else. If we do it annually it still serves the same purpose. A lot of us don’t have a large administrative staff.”

Burke said there are other changes being looked at too that may take a little more time to refine, such as a better-defined process for approval of new licences that takes into account existing licence holders and the state of the fishery.

“We want greater security for the processing sector. We want it so companies can feel more of an interest in investing in technology and infrastructure. We are competing in a global market.”

“We’re making progress,” he said. “We want it done sooner rather than later but want to get it right.”

In the meantime, the freeze on new licences for fish buying and processing in the province that was initiated in January 2018 remains in place to allow for the review and updating of the 25-year-old regulatory framework, said Nunn.

“Improving the outdated licensing system requires working with industry and legislative change which needs cabinet review and approval, as well as changes to regulations and policies — all of which will take some time. While there is not a deadline applied to these changes, we are working actively on them. It is a large and complex industry. Getting the right framework in place is the top priority.”