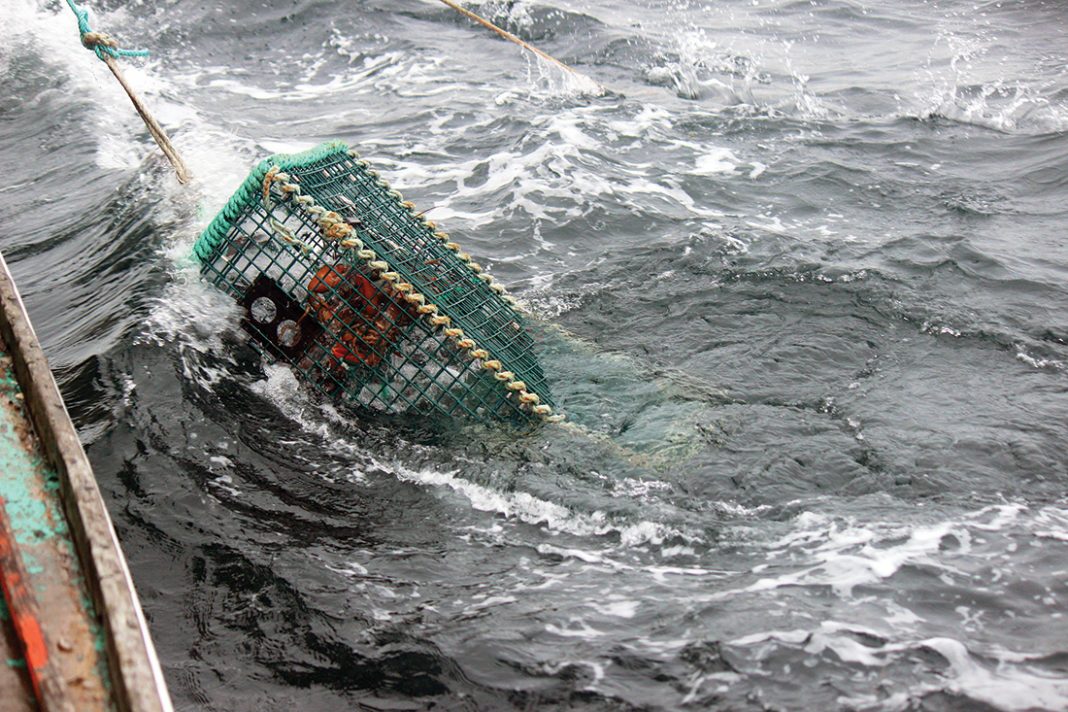 There was no shortage of information for fishermen from LFAs 33, 34 and 35 to consider and discuss during the third annual SWNS Lobster Forum in Yarmouth on September 19.

“The workshop on the North Atlantic right whale is an excellent example of the kind of communication and engagement that needs to take place in the industry,” said Innis. “Industry was given the opportunity to make mitigation suggestions and these will be submitted to DFO.”

Mallet said what happened in the Gulf in 2017 with right whales and the snow crab fishery was a “perfect storm event.” There was a double quota to fish for snow crab, so the fishery lasted a month longer, gear with extra-long lines was being used and then the whales came.

“When DFO reacted, they painted all fixed gear the same colour,” said Mallet.

“Lobster, herring, mackerel… I think industry needs to be involved in the solutions moving forward. There’s no better person to give insight how to be more efficient and co-exist with whales than fishermen. Up to now all the scenarios we suggested to DFO — most of them have not been taken into account. We’re hoping in next few months looking to 2019, we hope new science coming out will be able to change the situation next year.”

Cook, a Grand Manan fishermen, said right whales first became an issue in his area in 2006, when the opening of LFA 38 was delayed due to right whales being present on the fishing grounds. In response, industry created a mitigation strategy.

“We didn’t harm any whales that year and haven’t harmed any whales since,” said Cook.

Flash forward to 2018,  Cook said LFA 38 lobster fishermen were “treated the same this spring when whales showed up in the  critical whale habitat as those with no mitigation strategy and no record. We’ve been working on this for 12 years and have had 12 years success. It’s important to remember the lobster fishery didn’t kill any whales in 2017.”

Underwood told fishermen that in 2018, there were more than 63 notices of closures to harvesters due to the presence of right whales, mostly in the Gulf. A closure in Roseway Basin off Southwestern Nova Scotia happened just days after the LFA 34 fishery closed on May 31.

Some of the suggestions from fishermen on the how to deal with whales included: