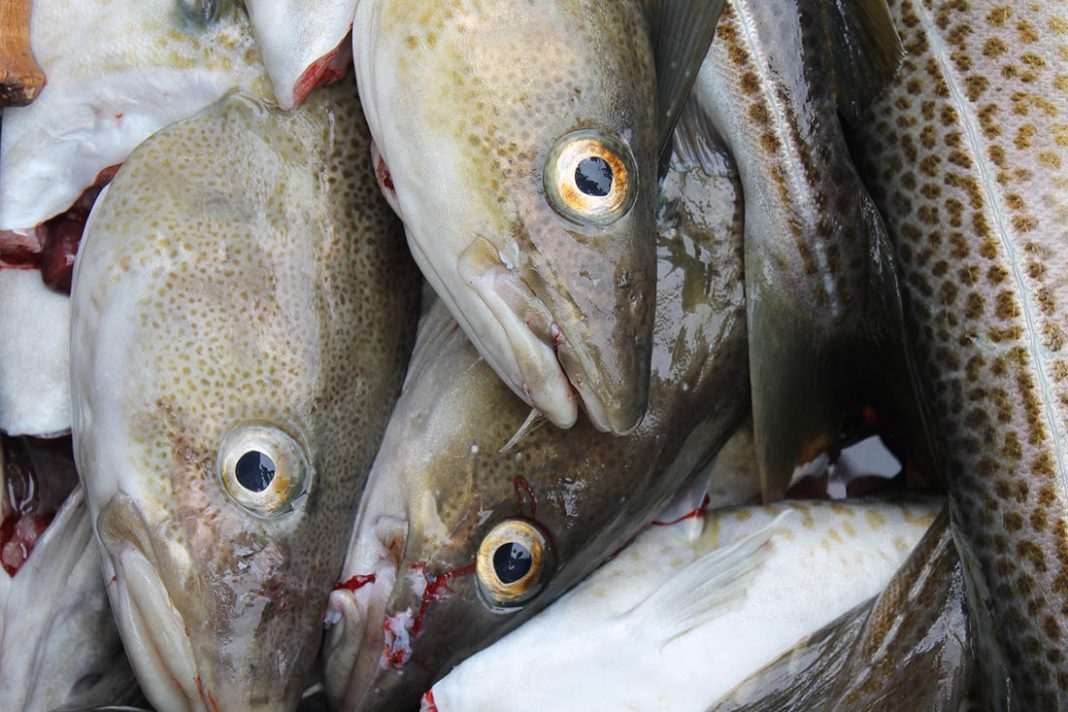 The joint transboundary government and industry panel is proposing a total allowable catch in 2019 for haddock of 30,000 tonnes, shared equally between the two countries. For cod, the quota would be 650 tonnes in 2019, with Canada getting a 71 per cent share and the U.S. getting the remainder.

A joint transboundary government and industry panel is recommending a 25 per cent cut in haddock and a 32 per cent cut for cod in 2019.

Cod is primarily caught as a bycatch of the haddock and pollock fishery on Georges Bank.

The community of Terence Bay recently gathered together to celebrate the 115th birthday of its historic lighthouse.

The community had even more to celebrate this year, as the lighthouse had recently undergone extensive restorations aimed at bringing it back to its original condition.

Built in 1903, the Terence Bay lighthouse is a symbol of coastal community heritage and resilience. In response to the sinking of the S.S. Atlantic off the shores of Terence Bay in 1873, a temporary light was constructed in 1875, which was replaced by the wooden structure that now graces the shores of Sandy Cove. The light has guided generations of fishers and other mariners and still serves that function today. It was designated as a heritage light in 2015.

For the past several years, the community has gathered to celebrate its lighthouse. But this year, residents will get to celebrate a new and improved lighthouse, painstakingly restored to its historic condition.

Stephanie Nadeau, President of the Lobster Company, said she had to lay off 25 per cent of her workers after orders from China stopped in July, due to tariffs on American lobsters, SeafoodNews.com recently reported.

The company has a location in Canada as well and can still ship live lobster from its Canadian location in southwest Nova Scotia.

She told Portland’s WGME TV that “It’s really kind of hard to wrap your head around, because it isn’t like it came from my bad decisions. It kind of came out of the blue.”

“I’ve really focused my business on China, so this really hurts me in particular,” Nadeau said.

The Lobster Company has built up a strong logistics business. Founded in 1991, it grew from serving a few local customers out of a barely operational pick-up truck to having operations in two countries, 25 employees and nine trucks. In recent years they have shipped millions of pounds of lobster, with a strong focus on Asia.