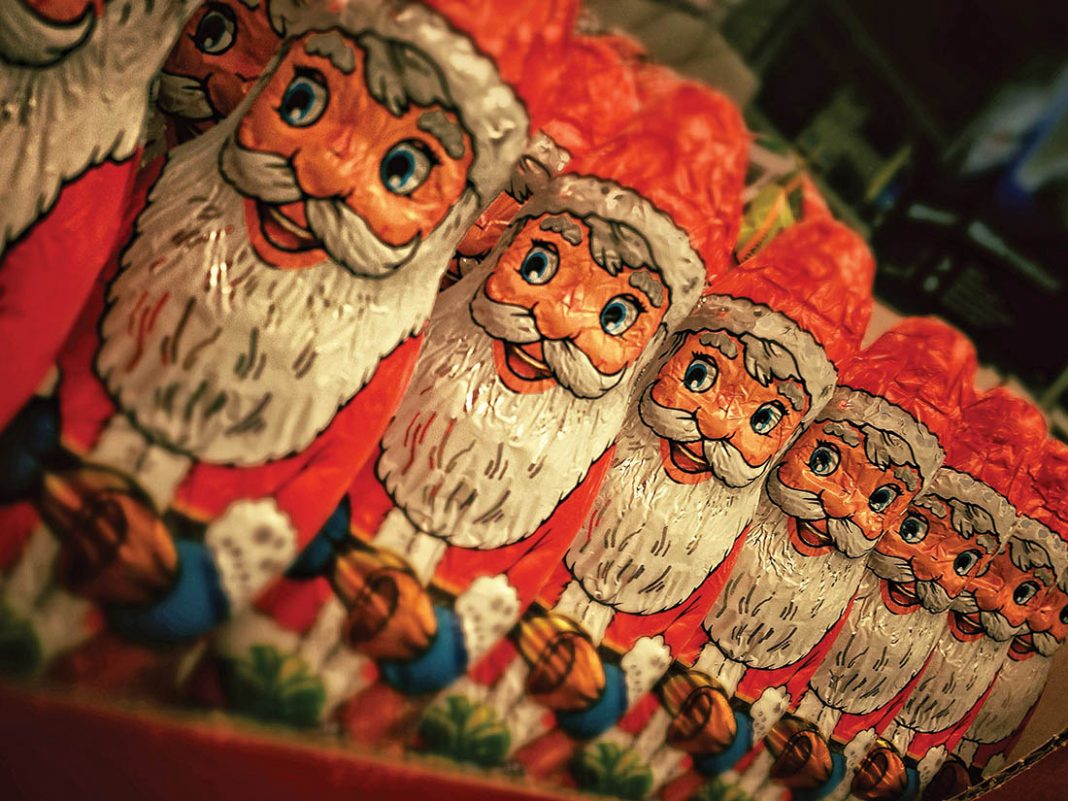 If you happen to be on the West Head wharf on Cape Sable Island this December, don’t be surprised if you see Santa Claus coming in from lobster fishing.

For the past three years, Kevin Ross, president of the Brazil Rock 33/34 Lobster Association, has dressed the part for one day in December while out fishing and plays the part throughout the month, helping to collect donations and deliver food, gift cards and presents to those less fortunate in the community.

With a natural white beard that would make most Santas envious, Ross said he began dressing as St. Nick probably about 13 years ago.

“Mostly for my nieces and nephews. It was just a family thing. I had a cheap Santa suit,” he said. “I upgraded to a better one when the grandchildren came along.”

“I usually dress up after supper. Sneak in the back door. The kids really enjoy it and I really enjoy doing it,” he said.

Then a few years ago Ross said he was asked if he’d help give out turkeys, gift cards and presents to those less fortunate in the community dressed as Santa. He obliged and spent the week before Christmas helping with the deliveries. “We call it Santa Clausing.”

Photos and videos began to surface on social media and became the topic of chatter on the fishing grounds one morning, said Ross, who told his fellow fishermen they’d be going out Santa Clausing again that night and if anyone wanted to donate a gift card, they could just leave it on his kitchen sideboard.

With the social media exposure has came more requests for Ross to play Santa.

“People will call me up and ask me to come to their house. It’s got to the point where I make appointments,” he said laughing.

Now, even when he’s not dressed as Santa, Ross said some of the local children will stop and look when he’s out and about and you’ll hear them say “that’s Santa.”

Ross says he picks one day in December to go lobster fishing dressed as Santa. “I usually try and pick a fine day,” he said, which generates more social media photos, videos and lots of good-natured fun around the wharf when he gets in.

Ross will be dressing the part again this December. He said while it’s kind of fun giving out the presents to those less fortunate, it also makes him sad to go to homes where people don’t have much.

On the flip side is seeing the generosity of people in the community who “always give” and the magic of the season in children’s faces.

When asked if there was anyone on his naughty list this year, “Sugar Bear, Snake and Daniel” was Ross’ immediate reply. Pending were the names of a few politicians.