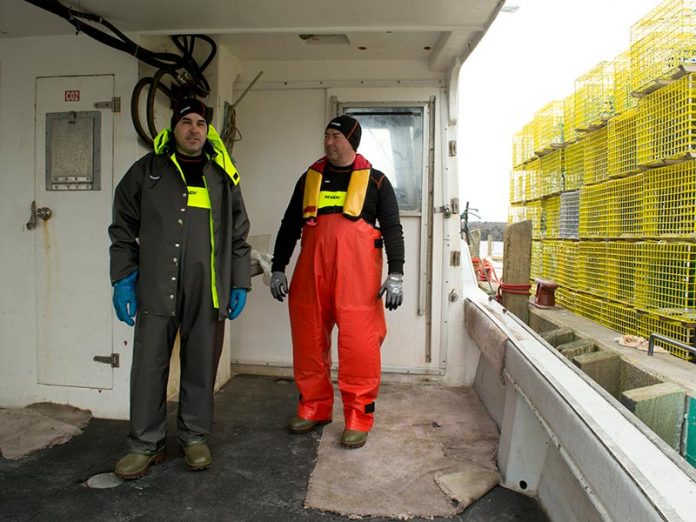 [Halifax, N.S.] – Marine workwear manufacturer Climate Technical Gear is taking its Sevaen line to the Mid-Atlantic coast of the United States through a partnership with Hercules SLR (US) Inc.

Reardon agrees, saying, “This is the new age of protective waterproof outer clothing for industrial and recreational use. The quality and durability are tremendous.” Climate Technical Gear is a second generation, 35-year-old family-run business that engineers, designs, manufactures, tests and builds commercial marine workwear in Halifax, N.S. It has a full distributor and dealer network in Canada, the United States, Republic of Ireland and the United Kingdom.

Hercules has supported the commercial fishing and marine industrial safety industries throughout the U.S. over the past 37 years and has diversified into marine safety and services. It offers products for draggers, scallopers, lobster fishers, gillnetters and some recreational applications, and a full line of safety equipment. Its distribution network has grown from covering North America and now reaches from Bermuda to Brazil, and as far away as Hawaii. 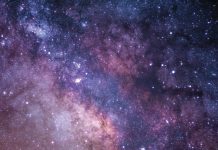