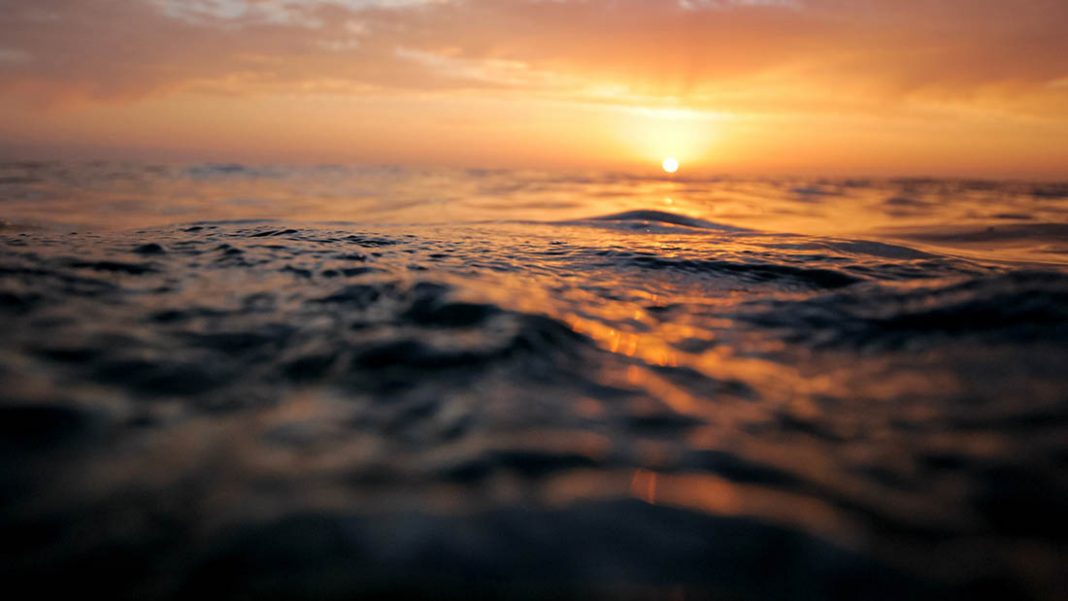 In its August editorial, the Atlantic Fisherman dealt with the perceived correlation between warming ocean water temperatures and more frequent and harsher storms.

But more violent storms are the not only thing being impacted by warming water temperatures in this area of the North Atlantic.

Over the last few years, the Atlantic Fisherman and its sister publication The Navigator, have been documenting and chronicling the unprecedented increase in Southwest Nova Scotia lobster catches, which has coincided with the well-documented ocean water warming trends.

But as many of you are already aware, SW Nova is not the only region experiencing record lobster catches over the last decade. Fishermen to the south in Maine have also been experiencing unprecedented lobster landings — in part due to the same warming waters.

In a recent article by the Natural Resources Defense Council, it was reported that “the Gulf of Maine is setting frequent temperature records and warming faster overall than 99 per cent of the world’s oceans, due in large part to climate change. Meanwhile, its lobster population skyrocketed by 515 per cent between 1984 and 2014. In 1990, for example, lobster landings in Maine totaled 28 million pounds. Ten years later that figure was up to 57 million pounds. And in every year since 2011, the take has exceeded 100 million pounds, peaking at 132.6 million pounds in 2016 and turning lobster into a half-billion-dollar industry for the state.”

However, despite the incredible industry growth, the president of the Maine Lobstermen’s Association is worried about what the future might hold.

Kristan Porter was recently quoted in the media, explaining that “The temperature of the Gulf of Maine is creating the right conditions for lobster, so it’s helped our industry—and it’s been a big boost for the Maine economy. But you never know what lies ahead. If it continues to warm, it may end up going the other way.”

According to scientists, lobsters thrive in water temperatures between 16-18 degrees Celsius. Once the water hits 21 degrees, its oxygen levels plummet, to the detriment of lobsters and many other marine creatures.

It has been reported that the Gulf of Maine’s lobster population could fall by 40 to 62 per cent over the next 30 years, returning the industry to early 2000s numbers.

According to industry advocates, the once prosperous lobster industries in Massachusetts, Connecticut and Rhode Island have already suffered drastic catch reductions due in part to warming waters and less stringent fishing regulations. Is this a possible harbinger of things to come for Maine lobster fishermen? And what does it mean for the booming lobster fishery in SW Nova?

Earlier this year, Environment and Climate Change Canada released a document entitled Canada in a Changing Climate: Advancing our Knowledge for Action. It documents changes across Canada in temperature, precipitation, snow, ice, permafrost and freshwater availability, as well as in the country’s three oceans.

In it, scientists state that the “Oceans surrounding Canada have warmed, become more acidic and less oxygenated, consistent with observed global ocean changes over the past century. Ocean warming and loss of oxygen will intensify with further emissions of all greenhouse gases, whereas ocean acidification will increase in response to additional carbon dioxide emissions. These changes threaten the health of marine ecosystems. Oceans surrounding Canada are projected to continue to warm over the 21st century, in response to past and future emissions of greenhouse gases, with the size of the increase depending on the emission scenario. There is medium confidence that the warming in summer will be greatest in the ice-free areas of the Arctic and off southern Atlantic Canada and the warming in winter will be greatest off Atlantic Canada.”

As fishermen in lobster fishing areas (LFA) 34 and 35 now start their preparations to hit the water at the end of November and hope for another prosperous season, let’s hope scientists from Environment Canada, as well as their colleagues around the globe, continue the all-important work into predicting and analyzing the increase in water temperatures. It would be the understatement of the year to say there is a lot riding on this scientific work.