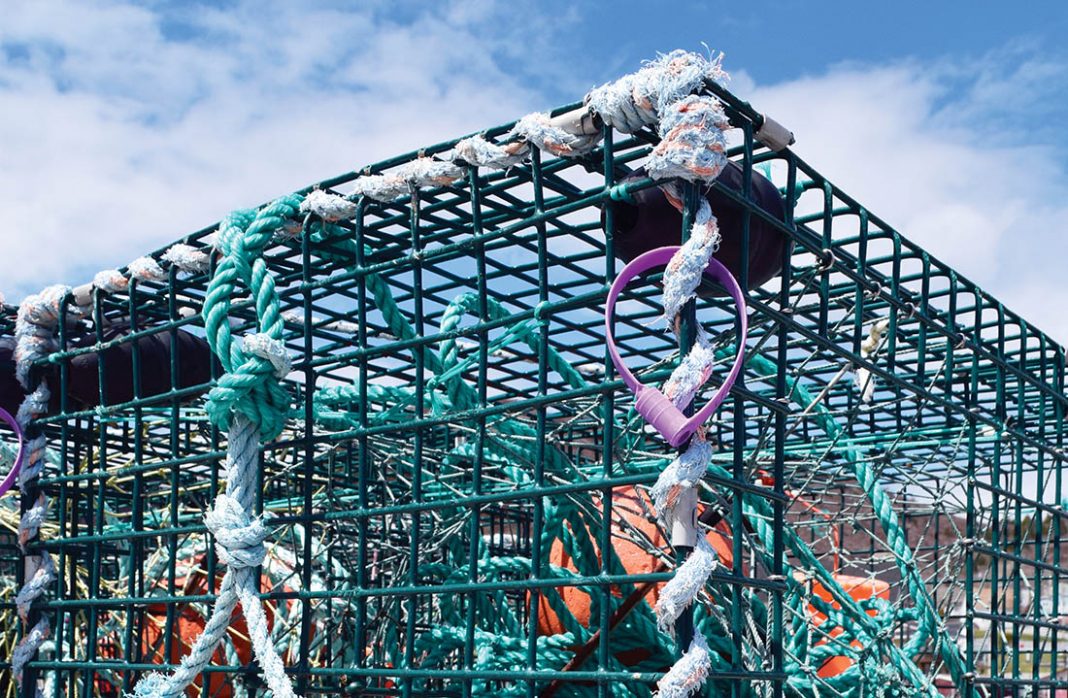 Author Elizabeth Edwards once wrote, “She stood in the storm and when the wind did not blow her way, she adjusted her sails.”

With a challenging 2023 lobster season on the horizon, it looks as the though the resilient commercial fishermen in Southwest Nova Scotia might have quite a bit of metaphorical sail adjusting to do over the next six months.

Harvesters in this region are no strangers to adversity and they are certainly going to have to call upon that experience to navigate the obstacles of the lobster season that has just kicked off.

Early last season, fishermen garnered near-record prices for their lobster. However, this season, shore prices are down 40–50 per cent and fuel and bait costs are soaring due to the crushing rise in inflation, not to mention higher interest rates leading to increased costs of borrowing.

It is going to be a challenging season, with enterprise owners being forced to watch every penny and in some cases be operationally and financially creative as they monitor what could be very thin profit margins.

But fishermen in SW Nova are not alone in facing the current economic tempest.

Our fishing brethren and competitors to the south in Maine are also dealing with the same issues, as economic uncertainty dampens demand in their own domestic markets, as well as those internationally.

However, to add insult to injury, fishermen in the Gulf of Maine were recently presented with yet another hurdle.

In mid-November, it was announced that Gulf of Maine lobster products will no longer be able to carry the blue Marine Stewardship Council (MSC) label.

MRAG Americas, a third-party assessor which monitors fisheries’ conformance with the MSC Fishery Standard, announced that the Gulf of Maine lobster fishery’s MSC certificate will be suspended.

The suspension will come into effect on December 15, 30 days after the suspension notice, meaning that Maine lobster can no longer be sold as MSC certified sustainable. The fishery first gained certification in December 2016.

This could be a big blow for the Maine fishery, as many buyers and retailers will not buy a seafood product unless it has been deemed sustainable by the MSC.

The reason for this decision — whales.

The audit, handled by MRAG Americas found that as a result of the ruling, “the fishery is no longer in compliance with all relevant laws, does not meet the MSC Fisheries Standard and therefore the certification of the Maine lobster fishery is suspended (November 2022).”

However, the MSC stated that the most recent assessment by MRAG Americas found no evidence that the fishery was responsible for entanglements or interactions with right whales.

Back in 2020, the fishery was suspended for a similar reason by the MSC. However, that suspension was lifted in September 2021 when new rules were put in place.

In order to remain with the program and have a possible chance at recertification, the fishery must publish a corrective action plan within 90 days of the suspension that will explain how the industry will address the issue.

The National Fisheries Institute (NFI) released the following statement on the certification suspension:

“Maine lobster is one of the best managed fisheries in the world with a well-documented sustainability track record. It is important to understand that the National Oceanic and Atmospheric Administration (NOAA), the globally recognized fisheries regulator, has determined Maine lobster is sustainable and responsibly harvested. The real concern here is a change in certifications and or rankings, even after independent auditors and regulators have repeatedly ruled the fishery is sustainable, has the potential to confuse the market.”

However, could this ill wind actually blow an opportunity for lobsters caught in lobster fishing areas (LFA) 33–34?

As the Fisheries Council of Canada (FCC) recently pointed out in the Atlantic Fisherman, the vast majority of lobster fisheries in Canada remain certified by the MSC as the global standard and are committed to stewardship of vulnerable species.

It noted that significant attention is given to gear innovation and best practices for the protection of marine mammals.

Whatever the outcome, it looks to be a challenging lobster season all over.