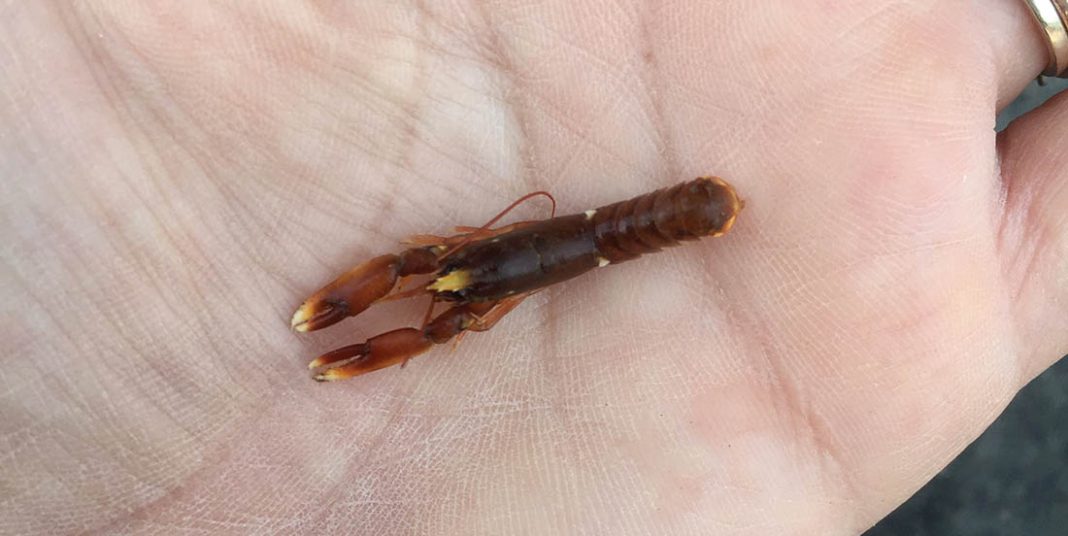 It is hard to find an individual in Southwest Nova Scotia that either does not have a vested interest, or at the very least, a connection to the lobster fishery in this region.

If asked, the vast majority would agree that we all should do all we can to keep this economically valuable fishery healthy and viable. And, according to experts, one of the most basic things everyone can do to maintain the health of lobster stocks is keeping garbage, especially plastics, out of the ocean.

For hundreds of years, the ocean has been used as a proverbial garbage dump. If you did not want or need it, simply toss it overboard. What impact could tossing an empty, plastic bait bag possibly have in the immenseness of the ocean? More than you might think.

According to recent scientific studies, this legacy of trash has negatively taken its toll on many marine species. Due to the billions of dollars generated from the north Atlantic lobster fishery, scientists have turned their attention to the possible impact plastics might be having on the growth and development of lobster larvae.

A recently-released, U.S.-based study, entitled Accumulation and effects of microplastic fibres in American lobster larvae (Homarus americanus), looked at the prevalence of microplastics in our waters and how it might be harming the growth and development of lobsters along the coasts of Northeastern North America.

Microplastics is a catchphrase you hear more and more of late in the media.

Microplastics (smaller than 0.5 mm) are likely the most numerically abundant plastic debris in the ocean today and are known to accumulate in the coastal pelagic zones of the Atlantic Ocean, where lobster larvae like to hang out.

Most microplastics result from the fragmentation and degradation of larger pieces of plastic. They eventually break down in size into nanoplastics (smaller than 0.1 mm), entering firmly into the size range of zoo-, phyto- and bacterio-plankton.

According to the report, these microscopic animals, algae and bacteria are key food items for larval fish and crustaceans living in the upper water column. Ingestion of plastic fragments or microplastic fibres (MPF) can affect all levels of the marine food chain, from microalgae to zooplankton (including larval lobster and fish) and filter feeders (such as clams, mussels and oysters).

The Gulf of Maine study “investigated the effects of increasing MPF concentrations on the survival, molting, ingestion and oxygen consumption rates as proxies for individual physiological performance at all larval stages of the American lobster, Homarus americanus.” The state of Maine harvests more than 80 per cent of all lobster caught in the U.S.

“The abundance and ubiquity of microplastic contaminants in marine systems could pose a serious threat to lobster ecology, health and development,” the report’s authors concluded.

Given the amount of debris that ends up in the oceans each year, combatting microplastics might seem like an unsurmountable task. But we should all do our part. Avoid tossing garbage overboard while on the water and pick up that piece of discarded rope or plastic sheeting you see washed up on your community beach.

It all might seem like a very minor piece of a much larger puzzle. But if everyone just did a little, it could possibly help in securing the health of our lobster industry for generations to come.