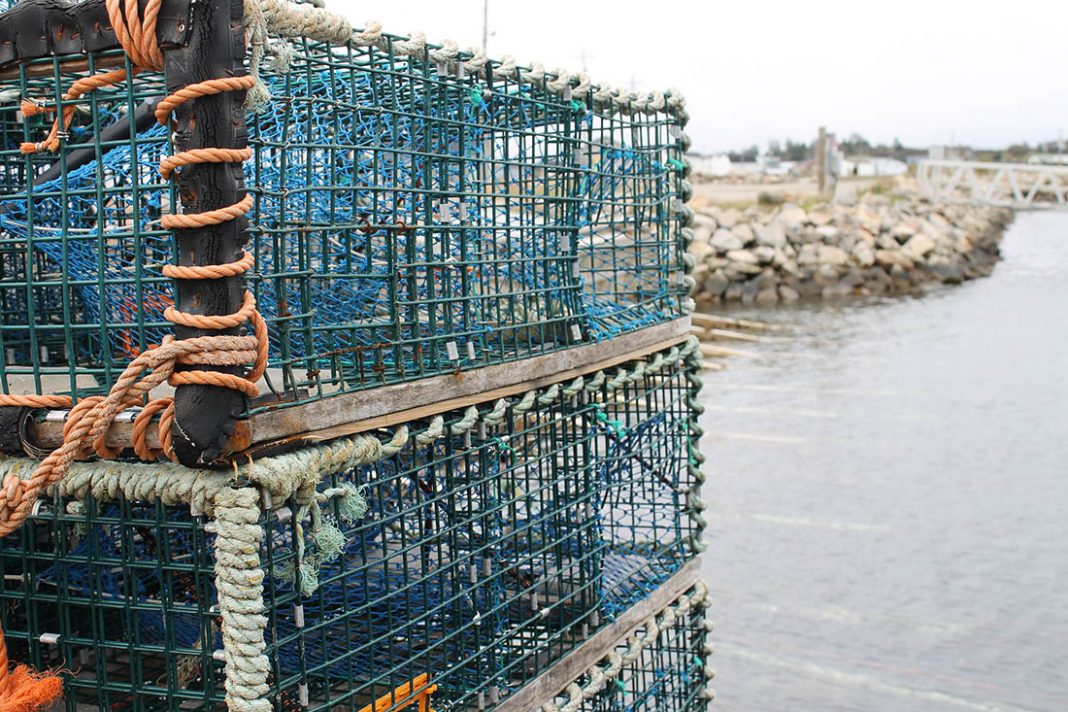 The countdown to dumping day 2018 is officially on.

In just a few weeks, more than 1,600 harvesters in lobster fishing areas (LFAs) 33-34 will be hitting the water to prosecute one of the largest and most lucrative lobster fisheries on the planet.

The planning and preparation for this multi-million-dollar fishery is extensive and immense. However, one aspect of planning that should never be overlooked is safety. Commercial fishing is a dangerous occupation at the best of times. However, when you factor in a commercial fishery involving hundreds of boats taking place over the winter months of the North Atlantic — then that really ratchets up the risk level.

Last year, the Department of Fisheries and Oceans (DFO) made the decision to delay the opening of the season until the following day due to a mix of wind and snow off the southwest coast of Nova Scotia.

One does not have to look far into the past to realize how dangerous this fishery can be.

According to the Transportation Safety Board of Canada (TSB), at 9:11 a.m. in the morning, the vessel reported that a deckhand had gone overboard while setting a first string of lobster traps. The crew recovered the deckhand and attempted resuscitation. After being airlifted to hospital, the crew member was pronounced deceased.

The subsequent TSB investigation determined that while the crew was setting lobster traps, one of the traps got caught on the port guard rail. A deckhand attempted to free the caught trap with his feet and while doing so, he stepped into the coils of rope attached to the traps.

When he managed to free the trap, it quickly went over the stern and the deckhand was hauled overboard and carried under water by the weight and momentum of the traps. The vessel’s overhead block, which is mounted on top of the wheelhouse and used in conjunction with the trap hauler to pull traps aboard, was in stowed position as the crew was not planning on using it that day.

In an attempt to save time, the crew tried to recover the deckhand using only the trap hauler but, given the angle of the line and additional strain of the submerged traps, the line parted.

The crew then lowered the overhead block and was able to recover the deckhand. By that time, approximately 10 minutes had passed and the crew was unable to resuscitate the deckhand.

The tragedy aboard the Cock-a-Wit Lady three years ago is a sombre and chilling lesson of just how quickly things can go wrong on the deck of a lobster boat, especially on a hectic day like dumping day.

The TSB said the crew did not perform emergency drills before lobster season began and had no safety meetings to prepare for potential problems.

“On the day of the occurrence, as it was the first day of the lobster season, the crew was concerned with moving quickly: all vessels leave port at the same time and there is competition for the preferred fishing areas, although it was commonly known and understood by the crew that stepping in the coils of rope was a significant safety risk and should not be done, this was not reinforced or addressed by regular safety meetings,” the TSB concluded.