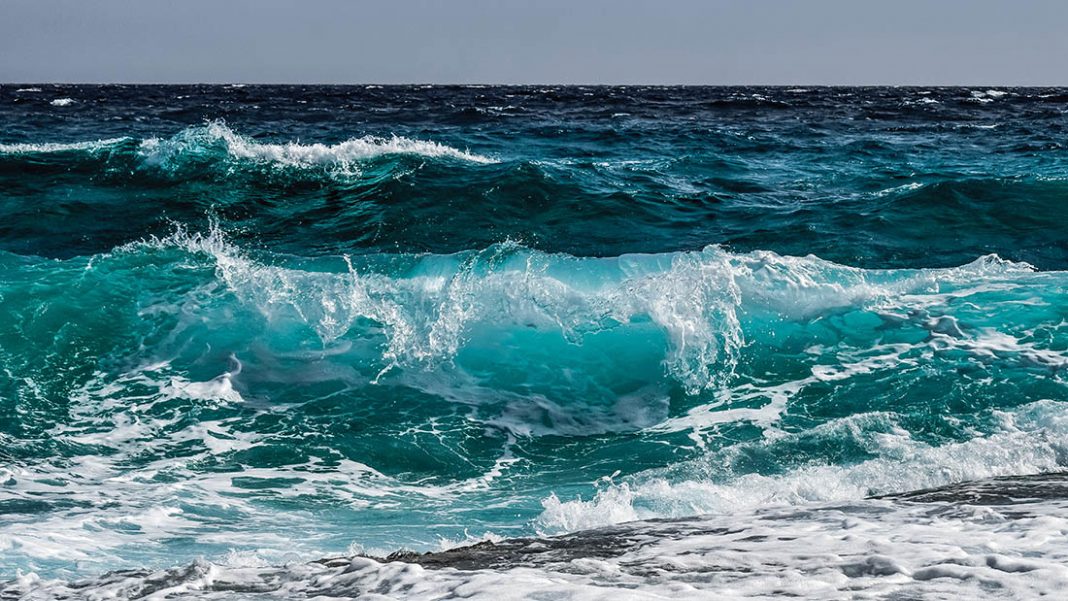 That’s how some residents described the devastation at various coastal locations after post-tropical storm Fiona devastated several regions of Atlantic Canada on September 24.

After making landfall in Guysborough County around 3 a.m., Fiona tore through multiple provinces with sustained wind speeds exceeding 130 km/h. More than 100 millimetres of rain pelted Nova Scotia, with as much as 150mm affecting the Truro area. Storm surges flooded much of the Atlantic coastal area, ripping buildings and other infrastructure into the sea.

Few were hit as hard by the storm as residents of eastern Nova Scotia, with the Cape Breton area being particularly damaged. With more than 400,000 left without power, many without phone service and roads washed out or covered with debris, it is still tough to get a handle on the extent of the damage throughout the province.

Given their relationship with the sea, some fishermen and their enterprises were severely impacted by Fiona. At Cribbons Point wharf, near Antigonish, the damage to buildings and boats was substantial.

“We had significant damage at our wharf. Not necessarily the wharf infrastructure itself, but we had two gear sheds that 13 of us used for gear storage. The roofs are completely gone from them,” said Jamie Stewart, president of the Gulf Nova Scotia Bonafide Fishermen’s Association.

“The gear sheds are at the top of a hill and all the boats that were at the wharf at the bottom of the hill were severely damaged.”

According to Gordon Beaton, president of the local Maritime Fishermen’s Union (MUF) chapter, the damage was not felt throughout all coastal communities equally.

“My home port, Ballantynes Cove, came through it pretty well, but our neighbouring port Cribbons Point had a huge amount of damage to their gear shed infrastructure,” said Beaton. “Arisaig also had some fairly substantial damage to some breakwaters. A lot of it is still being assessed, too, because it’s still kind of early to see what’s going on everywhere.”

The road ahead for these harvesters will likely to be a long one. Contractors are already stretched thin and are set to be more in demand than ever given the amount of property damage in the province. Many harvesters are hoping they can recover what’s been lost by the middle of the spring or early summer at the latest.

“I’m not sure how those kinds of facilities are going to be rebuilt in any timely manner,” said Beaton. “Most boat shops and repair shops are booking people two to three years in advance. So, when you have that kind of damage to a vessel that may make it inoperable as a fishing boat until its fixed… it might be a struggle for some of those guys, too.”

While the residents of these ravaged areas try to put their lives back together, some are starting to rally behind them to provide aid. The Canadian Independent Fish Harvesters Federation, an advocacy group that represents seafood harvester associations and unions from Atlantic Canada, Québec and British Columbia, has called on the government to provide relief to the fishing industry.

“We’ve had a lot of damage to infrastructure. And Small Craft Harbours, they have storm damage money set aside, but certainly we know it will be nothing in the grand scheme of things as they start to take stock of what’s happened,” said Melanie Sonnenberg, president of the Canadian Independent Fish Harvesters Federation.

“We’re just looking for that all-party support, for the politicians to work together to find some resolutions quickly and to get money into people’s hands so that they can start to replace boats, gear, sheds. Some people lost everything that they had.”

Harvesters like Stewart are in the same line of thinking as the Federation, and hope that a form of relief funding from the provincial or federal level will help get people back to work as soon as possible.

“We’ll just have to see what the feds or the province does. Worst case scenario we have to pay for it ourselves,” said Stewart.