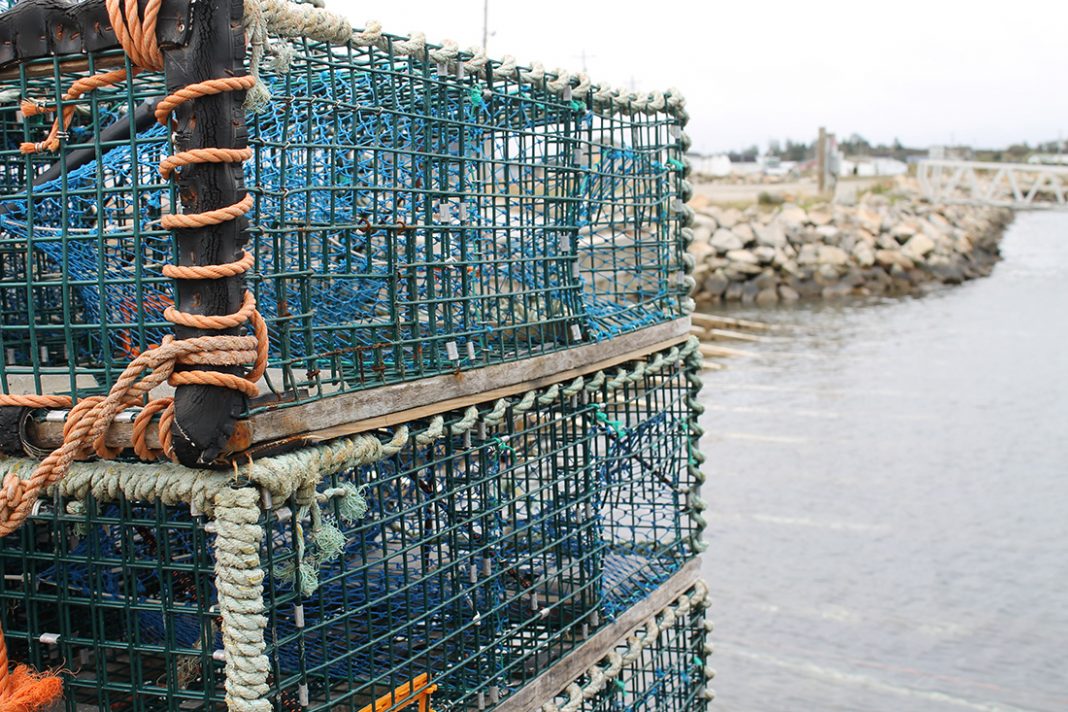 For Southwestern Nova Scotia fishermen and residents, it would seem the right hand doesn’t know what the left is doing when it comes to the government’s management of ocean resources.

On one hand, exploratory drilling and seismic testing is pending on the Scotian Shelf. On the other, more marine protected areas (MPAs) are being identified as areas of interest and along with existing MPAs and fisheries conservation areas, are in close proximity to where the pending offshore petroleum exploration programs are proposed.

“That duplicity in ocean protection is what makes me the most outraged,” said Colin Sproul, spokesman and vice-president for the Bay of Fundy Fishermen’s Association.

“They expect us to give up areas for fishing to protect them (species and habitat) but ultimately they are going to place them in greater jeopardy in the long run.”

BP Canada Energy Group ULC (BP) has plans to drill as many as seven exploratory deep-water wells in the Scotian Basin between 2018 and 2022 (Exploration Licences 2431, 2432, 2433, and 2434). Statoil Canada Ltd. is seeking the approval of 3D Seismic Survey Exploration Licenses for offshore parcels 2435 and 2436. Both applications are pending final approval by the Canada Nova Scotia Offshore Petroleum Board (CNSOPB).

“One of the most ironic things about the proposal for BP to drill on the Scotian Shelf is its only 44 nautical miles from the Gully Marine Protected Area and the only clean up procedure BP details is to spray dispersant to sink the oil to the bottom,” said Sproul, noting the Gully is home to some of the rarest deepwater corals on earth.

Sable Island National Park, the Roseway Basin, which is critical habitat for North Atlantic right whales, are also in close proximity, said Sproul, noting in the BP assessment area there are 61 species of marine life including 32 that are listed as Species at Risk. There are also seven marine mammal species present on site. Because Roseway Basin is identified as critical habitat for North Atlantic right whales, “our members are looking at losing the right to fish there at the same its being placed in jeopardy by this,” said Sproul.

As for Statoil Canada Ltd., who are seeking approval of 3D Seismic Survey Exploration Licenses for offshore parcels 2435 and 2436, those areas are in close proximity to Georges Bank, Brown’s Bank, Roseway Basin, the recently announced MPA of interest, Fundian Channel-Browns Bank and the LFA 40 lobster box, which is the biggest breeding ground for lobster,” said Sproul, and is closed to all fishing.

“There has been no study on the grounds to see what seismic does to lobster larvae. That’s what really concerns me,” said Sproul. “The impact. There needs to be studies on the Scotian Shelf on the seismic impact on larval lobster for sure.”

Sproul called the pending offshore exploration “ominous” and “an issue that can’t be ignored any longer by fishermen, because our competitors are not fishing on the horizon they are sitting in a boardroom in Halifax or Houston or New York.  We’ve got to stick together and take these issues on. We can’t wait until they come to our backyard. This ball when it comes to our backyard is too big.”

Sproul said he as well as other industry representatives feel “the provincial and federal governments have totally abdicated their responsibility to protect our best interest. The only level of government we have left at this point is our municipal politicians,” urging all fishermen and residents in southwestern Nova Scotia “to reach out to municipal and town officials and ask them where they stand on this issue because this issue is too important for them not to take a clear stand for the lobster fishery in southwestern Nova Scotia.”