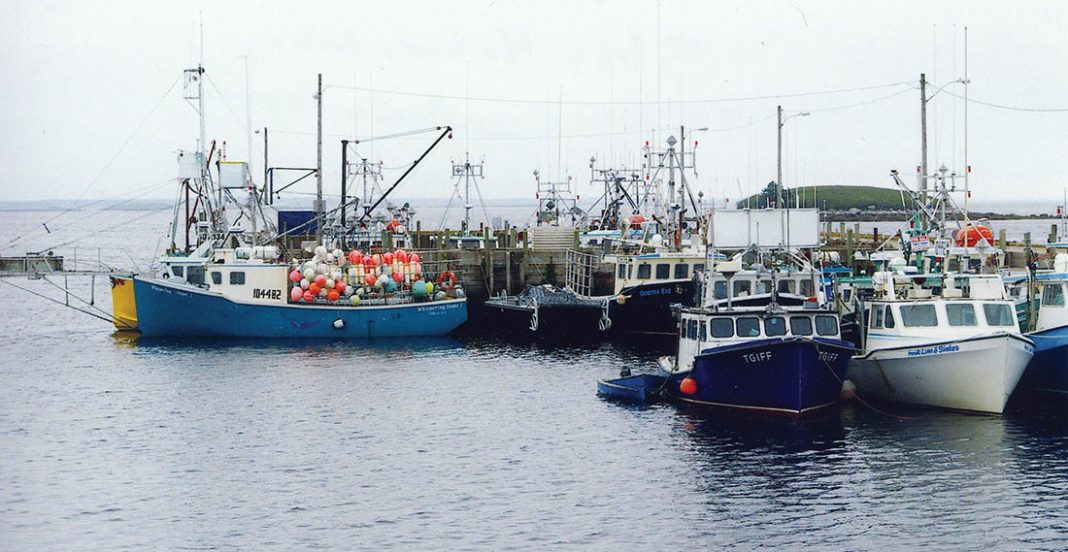 The late English comedian Les Dawson once said “The way prices are rising, the good old days are last week.”

It appears Atlantic Canadians’ fixation of talking about weather fluctuations has been overshadowed of late by tales of price fluctuations — fluctuations unfortunately headed in the wrong direction.

The price of practically everything has gone up and the fishing industry is no exception. Just ask any lobster fishermen in the region.

During the summer of 2020, fishermen across Atlantic Canada were paying, on average, less than a dollar/litre for diesel fuel. Skip ahead 24 months and the price of fishing vessel fuel has more than doubled to about $2.20/litre. And as anyone who has to pour fuel of any variety into a tank, the cost is showing no signs of coming down any time soon.

On top of fuel, almost every other expense has increased for commercial fishermen since the onset of the COVID-19 pandemic in 2020 — from gear to groceries.

Year over year, the cost of lobster and snow crab bait has increased by 25 to 50 per cent. The closure of the mackerel and spring herring bait fisheries in late March by the Department of Fisheries and Oceans only exacerbated this bait price hike.

As many fishing enterprise owners grimace looking at their financial balance sheets, many are wondering about the next fishing season.

For example, the majority of lobster harvesters in Atlantic Canada reported landing prices on par with 2021.

In the Southwest Nova Scotia lobster mega-fishing areas of (LFAs) 33 and 34, the topsy turvy six-month season (which witnessed a brief, record shore price of $17.50/pound in March) closed on May 31 with a shore price of $10/pound. While to the north in Prince Edward Island, fishermen ended their fishery getting $7–$8/pound, down from the $8.50 and $9/pound they were getting earlier in the season.

It does not take an economist to realize that stagnant prices, combined with significant cost increases are going to negatively impact the profitability of many fishing enterprises in this region.

And it has not only been the fishermen that have felt the inflationary sting.

Many seafood buyers and processors report being hit hard by a number of factors, including export challenges resulting from severe lockdown situations in mainland China due to COVID-19 and diminished sales in Europe as a result of Russia’s invasion of Ukraine.

Adding to these factors was the unavailability of air freight capacity to Europe and Asia. These numerous issues meant that worldwide demand for Nova Scotia lobster was only about 50 per cent of normal.

Both harvesters and processors are reporting 2022 profit margins have been the most limited in recent memory.

The wide range of inflationary pressures have damaged the business model of harvesters, dealers, processors, exporters and a whole host of community and regional service providers.

And lower profits from the fishing sector will be felt throughout the community in general. These types of negative inflationary factors have more far-widening impacts than just to the fishing community as a whole.

With costs destined to stay high for at least another fishing season, many fishermen might now be looking at ways to tighten their financial belts and reduce costs. Processors are surely undertaking the same exercise.

As the world continues to brace itself against the current inflation-driven storm, the fishing industry will do what it has always done when faced with adversity — adapt, change and face the current tempest head on.